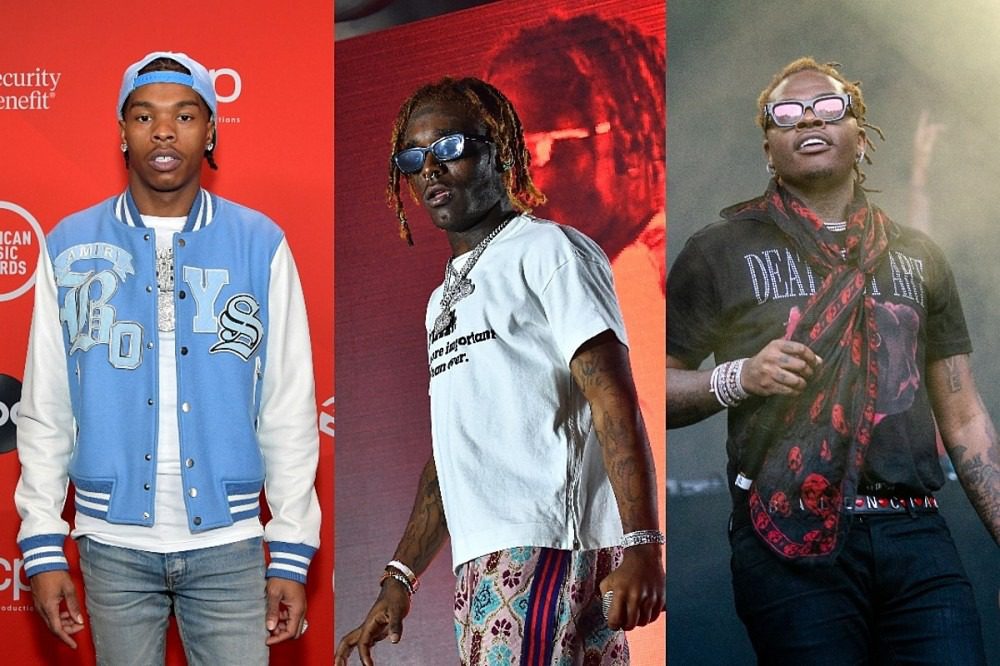 In the world of hip-hop albums, less is not more. In the late 2010s, deluxe albums became more popular than ever in the genre, and most explicitly so in 2020. While albums with bonus tracks and extra remixes have existed for decades, rap's use of the deluxe album is more prevalent this year.

Over time, the deluxe editions weren't just songs that got left on the cutting room floor, but actual hit songs or quality tracks that could have very easily made the initial release of the album. With the flurry of deluxe albums that have released in 2020, XXL chose to highlight the best songs from each, illustrating that their are some hidden gems out there. With the relatively high number of songs added to deluxe rap albums this year, it can all get a bit overwhelming, so we make it nice and easy to follow.

Any conversation about deluxe albums without Lil Uzi Vert isn't worth having. This year, Uzi first delivered a new project when he dropped his Eternal Atake album in March and sold 288,000 copies in his first week. Then a week later, he released a 14-track deluxe edition of the album titled Lil Uzi Vert vs. The World 2, a mix of previously leaked songs and new, unheard tracks. For an artist as big as Uzi to cater directly to the fans by dropping long sought-after songs says a lot about his relationship with his fans—he's for the people. There are fun aspects of being an artist, and one of Uzi's best traits is how he approaches the music like a fan would.

Lil Baby's 2020 album, My Turn, is his most successful yet, earning the rapper a No. 1 debut on the Billboard 200 albums chart and plenty of critical acclaim. He followed up that February release with a deluxe edition in May that added six new tracks, which isn't out of the ordinary. The thing that was wild about this particular deluxe album is it included "We Paid" featuring 42 Dugg, which would become one of Baby's biggest songs of his career. Peaking at No. 10 on the Billboard Hot 100 chart, the song was a smash hit and felt like it came out of nowhere. A catchy, memorable single on which both established rap star Lil Baby and newcomer in 42 Dugg shine. Without the My Turn Deluxe, the song likely wouldn't have dropped.

Gunna's 2020 sophomore album, Wunna, was his first Billboard 200 No. 1 debut and was already well-reviewed, but he still found room to improve it. He did so by coming back with a deluxe edition. The Wunna deluxe album was a little different from most deluxe editions from this year, as it changed the original album sequencing and fit the new songs in along the way. The intro was changed to the new track "200 for Lunch," and he also added the Young Thug-assisted song "One Watch" along with six more new tunes. The additions to Wunna make a strong album even better and shows that Gunna always had more music ready to go.

From Lil Baby to Gunna to Lil Uzi Vert and more, these are the best songs included on hip-hop deluxe albums in 2020. Check the list below and see if your favorite deluxe track made the cut.

See 20 Surprising Facts About Hip-Hop Songs That Went No. 1 on the Billboard Hot 100 Over Last 20 Years