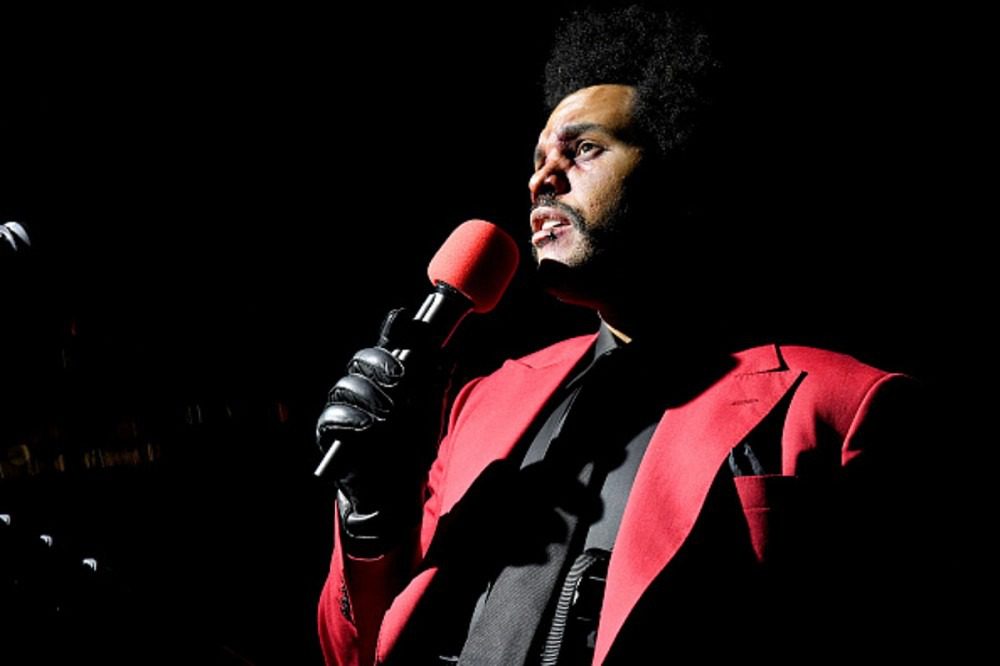 The Weeknd is fed up with the Grammy Awards after recently being snubbed for a nomination for the upcoming 2021 awards ceremony.

On Wednesday afternoon (Nov. 25), the Canadian crooner continued to lament his disappointment with the awards show after not acknowledging any of the music he dropped in 2020, suggesting he's retracting his own invite.

"Collaboratively planning a performance for weeks to not being invited?  In my opinion zero nominations = you’re not invited!," he tweeted this afternoon.

Just last night (Nov. 24), the XO singer said, "The Grammys remain corrupt. You owe me, my fans and the industry transparency…" This tweet followed reports that he was given an ultimatum to perform at next year's Super Bowl halftime show or the Grammy Awards.

The Weeknd, whose After Hours album was one of the top-selling efforts of the year in addition to his top-charting tracks "Blinding Lights" and "Heartless," received zero nominations when the Grammys announced the nominees on Tuesday.

The sentiment surrounding the Grammy Awards snubbing artists worthy of nominations or improperly nominating them in certain categories has been echoed by rappers—and artists in other genres of music—for some time.

Nicki Minaj called out the Grammys yesterday, too. The Queens-bred MC pointed out that she didn't receive the Best New Artist award back in 2012, despite having nearly 10 songs on the Billboard chart at the time.

"Never forget the Grammys didn’t give me my best new artist award when I had 7 songs simultaneously charting on billboard & bigger first week than any female rapper in the last decade- went on to inspire a generation. They gave it to the white man Bon Iver," she wrote.

Justin Bieber, who released his album Changes on Valentine's Day (Feb. 14), criticized the Recording Academy for failing to recognize his effort as an R&B album and instead nominating him in a pop music category.

"To the Grammys," he wrote. "I am flattered to be acknowledged and appreciated for my artistry. I am very meticulous and intentional about my music. With that being said, I set out to make an R&B album. Changes was, and is, an R&B album. It is not being acknowledged as an R&B album which is very strange to me."

Bieber added: "I grew up admiring R&B music and wished to make a project that would embody that sound. For this not to be put in that category feels weird considering from the chords to the melodies to the vocal style all the way down to the hip hop drums that were chosen, it is undeniably, unmistakably an R&B album!."