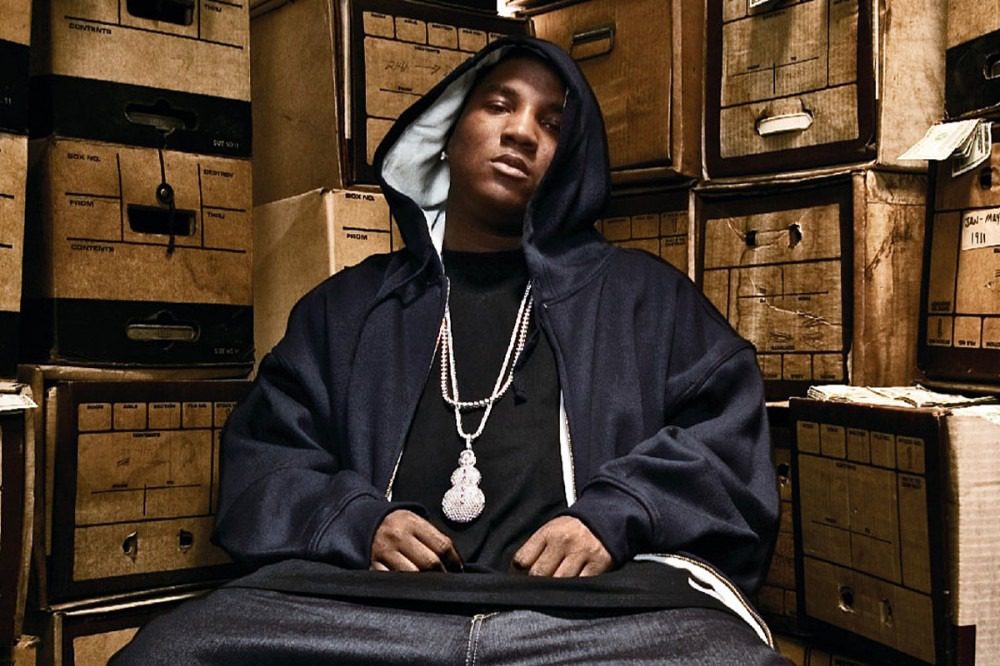 The Bigger Picture
Young Jeezy’s debut album, Let’s Get It: Thug Motivation 101, introduced the world to Da Snowman and his adored style of gangsta music. In honor of the 15th anniversary of the celebrated LP, released on July 26, 2005, here’s a track-by-track breakdown reflecting back on the making of this classic.
Compiled by Peter A. Berry, Kemet High, Zoe Johnson, Robby Seabrook III, Bianca Torres and Aleia Woods
Editor’s Note: This story originally appeared in the Fall 2020 issue of XXL Magazine, on stands now.

Young Jeezy’s early releases put the Atlanta trapper rapper on the map to stardom, but it was his debut album, Let's Get It: Thug Motivation 101, that helped him really take off. The LP serves as a southern classic, celebrated for its trap life rhymes, hard beats and star-studded guest appearances. Grimy but anthemic, club-ready but not crunk, TM101 packaged Jeezy’s aspirational lyrics with catchy choruses, speaker-thumping, gothic production and the street aphorisms of a hustler who learned sky’s the limit.

When he was creating TM101, Jeezy, who was managed by Quality Control Music cofounder Kevin “Coach K” Lee at the time, had already released two independent albums through Jeezy’s Corporate Thugs imprint. Between July 2004 and January 2005, Jeezy consummated his rise by dropping his Def Jam Recordings debut mixtape, Tha Streets Iz Watchin, and 2005’s Trap or Die. He conquered Atlanta, now it was time for the whole south. Helping him with TM101 was the album’s executive-producer, Kinky B, and Jeezy’s longtime friend, Shawty Redd, who produced seven of the project’s 19 songs.

TM101 was recorded over the course of 18 months between 2004 and 2005, with most of the tracks being made at Atlanta’s Patchwerk Studios or Shawty Redd’s basement. Before releasing his first single, Jeezy put more mainstream heads on notice when he appeared as a member of Diddy’s Boyz n Da Hood’s debut album just one month prior in June 2005. Jeezy’s fame shot to a new level once he released “Soul Survivor,” the Akon-assisted recording that reached No. 4 on the Billboard Hot 100 chart.

In honor of the album’s 15th anniversary, XXL speaks with Jeezy and others who made TM101, an album that catapulted Jeezy to rap superstar while securing a space in Atlanta’s rich hip-hop history.

See The Making of Young Jeezy's Let's Get It: Thug Motivation 101 Album