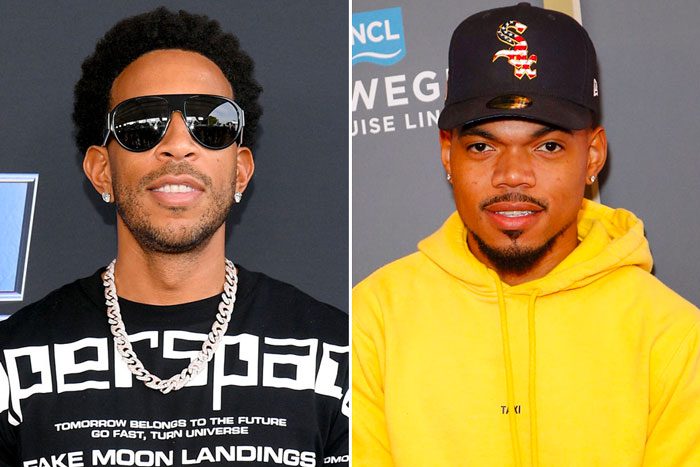 After previewing the song during his Verzuz battle with Nelly back in May, Ludacris unleashes his Chance the Rapper collaboration “Found You.”

On the Timbaland production, the Atlanta veteran falls head over heels for his dream girl. “If you was a song, then I would stream ya / If you was a novel, then I would read ya,” he raps. “You such a diva / Woman of my dreams / I’m such a believer / My heart’s tryna get in touch, let me reach ya.”

Chance serenades his lady on the euphoric hook. “I was lost but you brought me right back / I just fell in your lap / I had to follow the map / And I found you,” he sings.

“Found You” follows Ludacris’ single “S.O.T.L. (Silence of the Lambs)” with Lil Wayne. During his Verzuz battle with Nelly, he revealed that he and Timbaland have recorded over 12 songs and teased a joint project with Usher and Lil Jon.