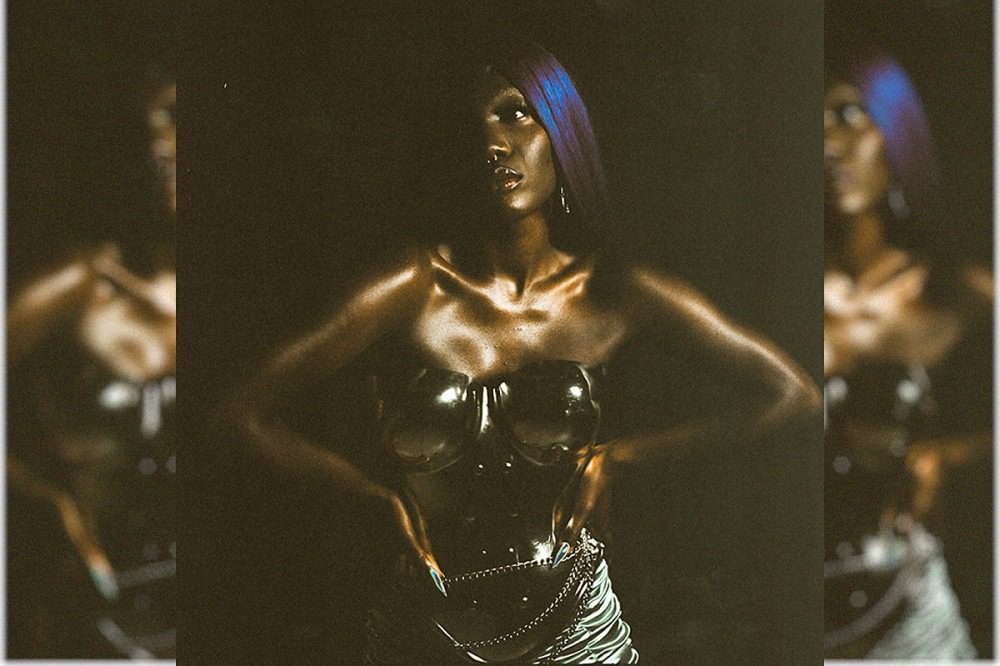 A talented Tampa, Fla. kid who grew up in the arts—ballet, tap dancing and acting—and sports—cheerleading and gymnastics—Doechii always had varied interests and different routes of self-expression. While in performing arts school and on track to go to college for classical choral singing, she learned about SoundCloud and the DIY music scene from one of her friends in 2015. Utilizing that same friend's home studio, a then-11th-grade Doechii started cutting school to make music. She dropped her first song, "Girls," online in 2016 under the former moniker Iamdoechii. The track starts out almost like a Ciara deep cut, refashioned into a rap song, but the second half highlights her skills as a rapper. Doechii possesses a clarity and control of flows that illustrates she can fit into any lane she wants.

After a stretch of writer's block, that she cured by reading Julia Cameron's The Artist's Way, Doechii decided to stop limiting herself in her music. The multihyphenate was committed to showcasing how she truly felt with her lyrics. In 2019, she delivered the project Coven Music Session, Vol. 1 Her breakthrough moment came last year, when she dropped "Yucky Blucky Fruitcake" on her EP, Oh The Places You'll Go. The song starts off lightly, then takes a turn as Doechii raps frankly about her childhood, from poverty, emotional anguish, issues with other students and more. "Doechii is a dick, I never fit in/Overly cocky, I'm hyper-ambitious/Me, me, me, me/Bitch, I'm narcinassistic/I am a Black girl who beat the statistics/Fuck the opinions and all the logistics," she raps, switching up her flow mutliple times.

Doechii's true-to-herself lyrics and flair resonated both on TikTok and DSPs. "Yucky Blucky Fruitcake" sits at 24 million-plus Spotify streams and nearly 2 million YouTube views now, convincing the young artist that she really had fans and support. This year, she released the five-track Bra-Less EP including "Girls," the song that started it all.

Her recent momentum almost feels like it's blindsiding rap, but she's put many years of hard work and time into this; it's simply preparation meeting opportunity. Check out her story in this week's The Break.

I grew up listening to: "A lotta Lauryn Hill, lotta Kanye West, Pharrell. OutKast, my god. When I got a little bit older, Nicki Minaj, for sure. Lauryn Hill, she showed me that I could rap and sing. Lauryn really raps, but she also really, really sings. So, just seeing her be that brave in her music and that vulnerability inspired me to be vulnerable and brave and not really limit myself on my talent. So, I don't have to just be a rapper or a singer, I can do whatever."

My style’s been compared to: "I heard female Tyler, The Creator. I heard a Lil Wayne comparison. I get the Nicki [Minaj] comparison. I think every female rapper gets the Nicki comparison, rightfully so. I even got a little Erykah Badu."

I’m going to blow up because: "Ultimately, I don't want to get deep or anything, but honestly, I don't believe that I can really make a wrong move. And this is just me talking in the perspective of grand scheme. I just am following my heart matched with logic. And I'm making decisions that I feel are authentic. Not everything is about money or about a placement. It has to make sense. It has to align with me. And then it has to make sense with my brand  and I'm not rushing. I feel confident because I'm taking my time and I'm taking strategic steps. And if I did make a wrong move, it's only going to lead me to the right one."

My standout records to date have been: "['Yucky Blucky Fruitcake'] did what it did because I spent a year studying like the science of resonating, why things resonated with people. Why do people talk in memes? It's because things are so relatable and sometimes your favorite artists, lyrically, they resonate with you so much, even if you can't relate to them, because they're saying things that are right there. I just tried telling the truth with 'Yucky Blucky.' I think it blew up because it's just real."

Most people don’t know: "I'm actually not that extroverted, even though I'm an artist. I'm really to myself and my social battery runs out very quickly."

"What U Sed" Isaiah Rashad featuring Doechii and Kal Banx