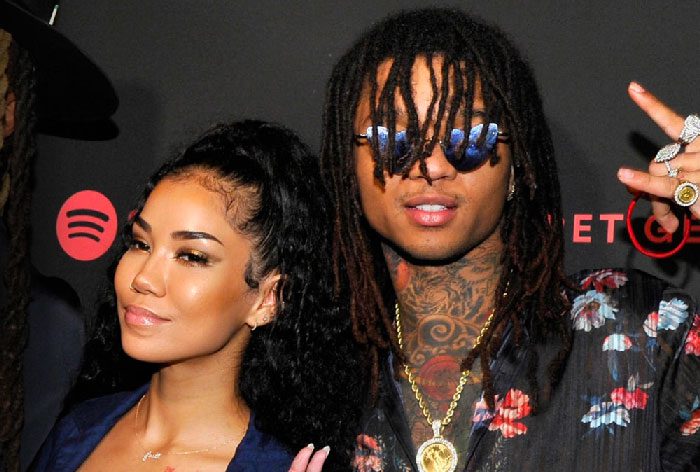 Swae Lee and Jhené Aiko are back with another one.

The “Sativa” collaborators reunite on “In the Dark” off the soundtrack for the new Marvel film Shang-Chi and The Legend of Ten Rings.

One half of Rae Sremmurd kicks off the bop with his melodic flow before Jhené adds her sultry touch. “Don’t leave me in the dark / I deserve more / I’m somebody’s reward,” she sings.

The two are no strangers to collaboration. They previously teamed up on “Sativa” for Jhené’s 2017 album Trip.