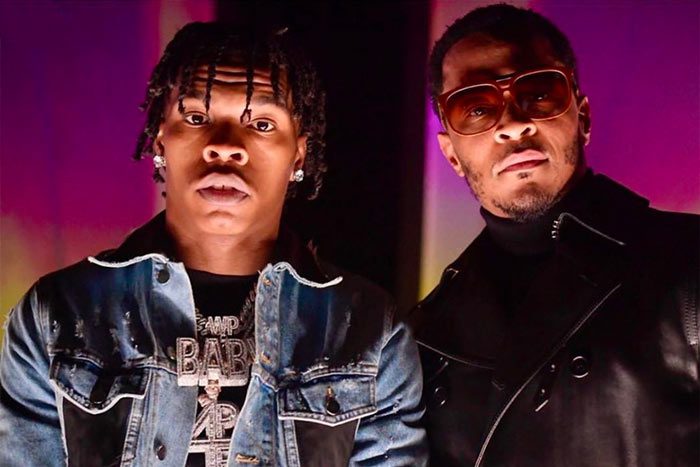 On the eve of his album release, T.I. joins forces with ATL’s own Lil Baby on his latest single “Pardon.”

On the triumphant track, produced by June, The Genius and Hitmaka, Tip swerves in an Aston Martin while reflecting on his come-up. “Came away from selling weed in the envelope to Puff Daddy standing with me in chinchilla,” he raps, while Baby comes through with another winning verse.

“Pardon” appears on T.I.’s 11th studio album The L.I.B.R.A (The Legend Is Back Running Atlanta), which drops tonight. In addition to the Young Thug-assisted single “Ring,” the 20-track features appearances from 21 Savage, Snoop Dogg, Rick Ross, John Legend, and more.