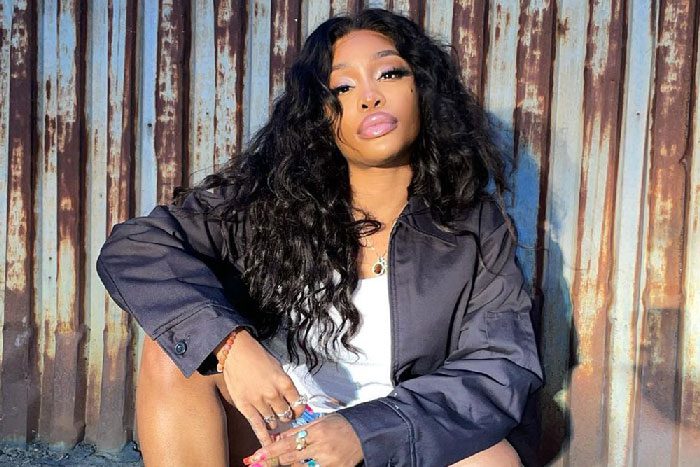 As fans await her long-delayed sophomore album, the R&B songstress surprises with a trio of unreleased tracks described as “random thoughts.” The songs, which were uploaded to a random SoundCloud account, include “Nightbird,” “I Hate You,” and “Joni,” for which she previously teased an alternate version.

Back in May 2020, SZA told fans she was planning to drop around 20 tracks as part of a “music dump,” consisting of unreleased music from the past six years.


SZA, who hasn’t released an album since 2017’s Ctrl, plans to do more weekly drops after a fan suggested she do “SZA Sundays.”

Another fan also inquired as to when she will drop the Darkchild-produced “Shirt,” which she teased in the video for “Good Days.” “She nex,” SZA responded.

Meanwhile, she can be heard on “Score” off Isaiah Rashad’s album The House Is Burning. She and Summer Walker have also recorded a collaboration.