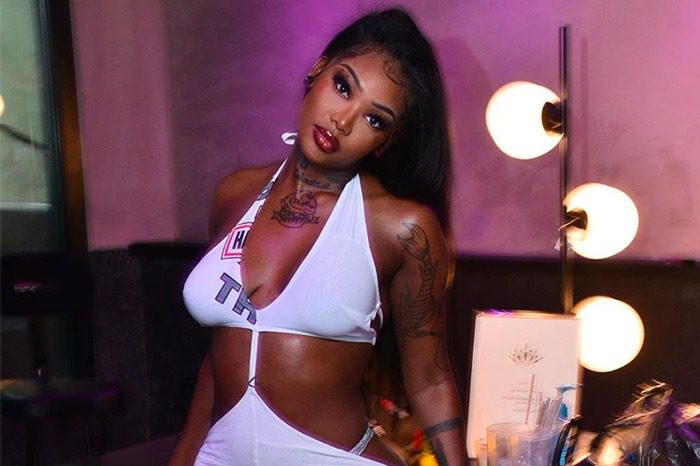 It’s about to be a Hot Girl Summer.

Fresh off her performance with Usher at the BET Awards, Summer Walker has announced that her new EP Life On Earth will arrive July 10. She revealed the release date and cover art, which finds her standing on top of her Mercedes G-Wagon at sunset.

The project, which was executive produced by Walker, won’t contain any features. “EP coming soon babies 🖤 ft @no1 no1,” she told fans in May.

It will mark her first project since her record-breaking debut Over It, which topped the charts in October. In between collaborating with Chris Brown, Khalid, and 21 Savage, she has also been teasing snippets of new music on social media.