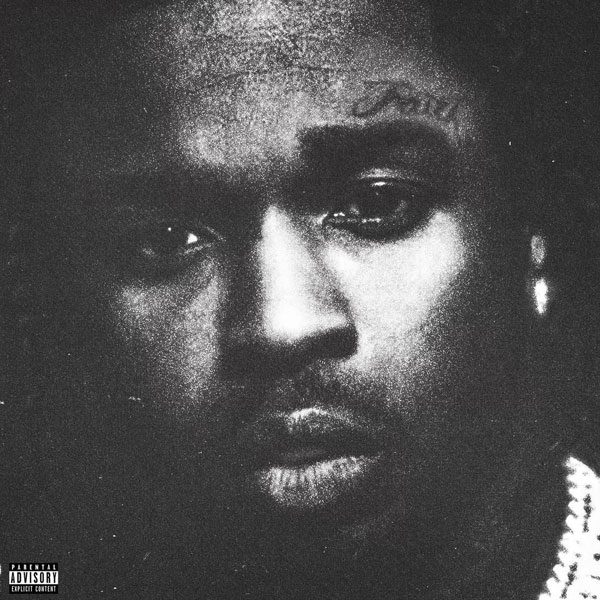 One year after the release of Shoot for the Stars Aim for the Moon, the late Brooklyn rapper’s second posthumous album Faith has arrived. The 20-track set boasts collaborations with music’s biggest names including Rick Ross, Future, Takeoff, Quavo, Kodak Black, The-Dream, and Swae Lee.

Faith follows Shoot for the Stars Aim for the Moon, which topped the Billboard 200 upon its release in July 2020. The album, co-executive produced by 50 Cent, has moved over 7 million units worldwide and is the longest-running album on Billboard’s Top R&B/Hip-Hop Albums chart since 1990.