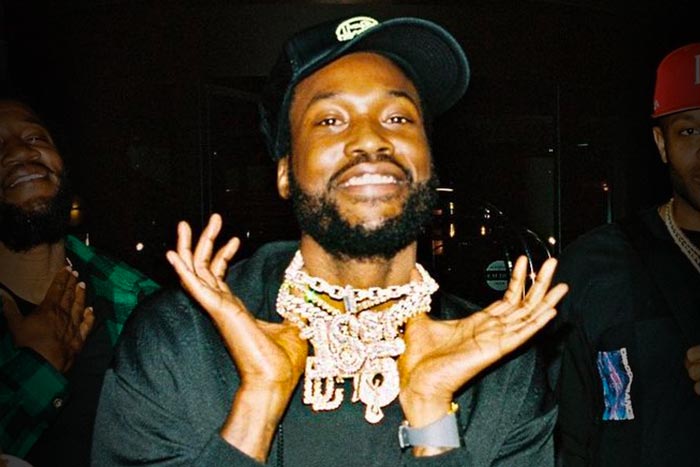 Meek Mill is back with a 4-pack.

The Philly rapper has remained quiet for most of the year, but he gives fans something to hold them over until his next album. On his 4-track Quarantine Pack EP, the Dream Chasers boss rounds up 42 Dugg, Vory, and Lil Durk, who also joins him in the video for “Pain Away.”

And there may be more music to come. Last month, Meek told fans that he intends to release an album before the year is over.

Earlier in the year, the Charm City Kings star teamed up with Justin Timberlake on “Believe,” which preceded June’s “Otherside of America” on which he confronted racial injustice.

Meek’s last album, 2018’s Championships, debuted at No. 1 on the Billboard 200 featuring the 5x platinum hit “Going Bad” with Drake.