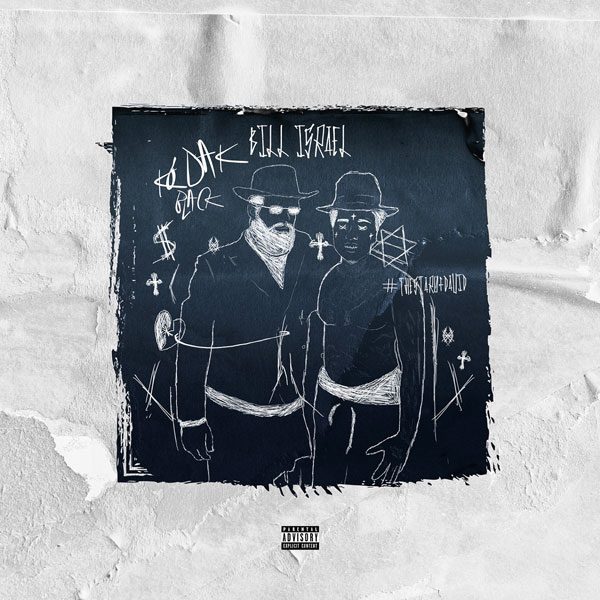 Kodak Black is back with Bill Israel.

On his first project in nearly two years, the incarcerated rapper rounds up Gucci Mane, Tory Lanez, Jackboy, and Lil Yachty, with production from Earl on the Beat, Trap Money Benny, C-Clip Beatz, and Charlie Handsome.

The album title was inspired by Kodak’s legal name (He changed it to Bill K. Kapri in 2018) and his religion (He is a Hebrew Israelite).

Bill Israel, the follow-up to 2018’s Dying to Live, is the first of two back-to-back projects Kodak plans to drop. “Ain’t Nobody Did It How I’m Doing It And After Me Ain’t Nobody Going To Do It Like Me. I’m Only Happy When I’m Thuggin’,” he wrote on Instagram. “From The Projects About To Drop Back To Back Projects.”

Kodak is currently serving 46 months in prison for making false statements on federal forms when he purchased firearms at a weapons store. He is set to be released in August 2022.