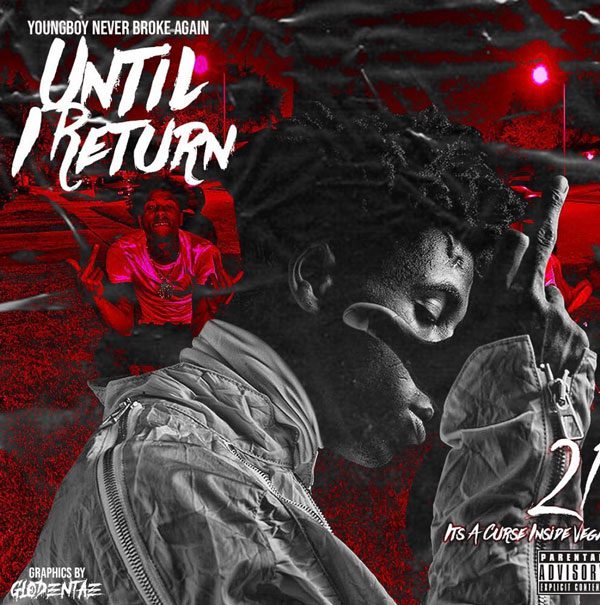 After dropping three projects this year, the prolific rapper releases his latest mixtape, Until I Return. The 11-track set, which is currently streaming on YouTube, kicks off with “Whitey Bulgar” and includes “Mask On” as well as “Around,” for which he also released a video.

The 21-year-old MC, who is expecting a baby boy with Yaya Mayweather, recently teamed up with Nicki Minaj on Mike WiLL Made-It’s single “What That Speed Bout!?”

Earlier this year, he dropped his mixtape Still Flexin, Still Steppin and album 38 Baby 2, the latter of which debuted at No. 1 on the Billboard 200. In September, he returned to No. 1 with Top, becoming the third artist in history to have had 3 top 5 albums on the Billboard 200 in a 12-month period.

On Friday, NBA YoungBoy and Rich the Kid are set to release “Automatic,” the latest single off their collaborative project Nobody Safe, which arrives Nov. 20 and features Lil Wayne, Quando Rondo, and Rod Wave.

Stream Until I Return below.