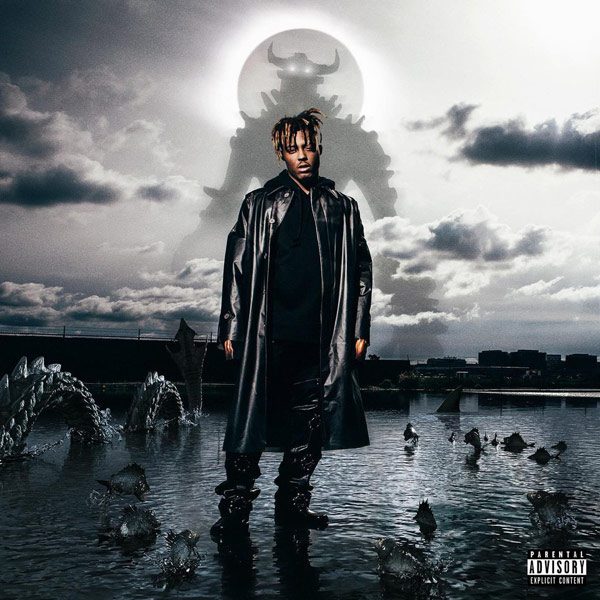 It’s been two years since Juice WRLD passed away, but his music and legacy lives on.

On Friday, his second posthumous album Fighting Demons arrived. Heralded by the singles “Already Dead” and “Wandered to L.A.” featuring Justin Bieber, the 18 tracks include an appearance from Eminem on the aptly-titled “Eminem Speaks,” plus collaborations with Polo G and Trippie Redd (“Feline”) and Suga from BTS (“Girl of My Dreams”).

Juice WRLD, who rapped about his struggles with substance abuse, died of an accidental drug overdose on Dec. 8, 2019. The album is dedicated to those who are also struggling with addiction.

“Jarad was always searingly honest about his struggles and through his musical genius he articulated what was on his heart and mind vividly through his art,” said Juice’s mother, Carmela Wallace, who established the Live Free 999 Fund in her son’s honor. “He never gave up and his friends and family never gave up on offering their support to him… We encourage all of you who struggle with addiction and mental health to never give up the fight.”

Fighting Demons follows the Chicago rapper’s first posthumous album, Legends Never Die, which was the fifth most-streamed album on Spotify in the U.S. this year.

Earlier today, the inaugural Juice WRLD Day was held at Chicago’s United Center and was streamed live. Fans were also able to preview his documentary, “Juice WRLD: Into the Abyss,” before it arrives on HBO Max on Dec. 16.