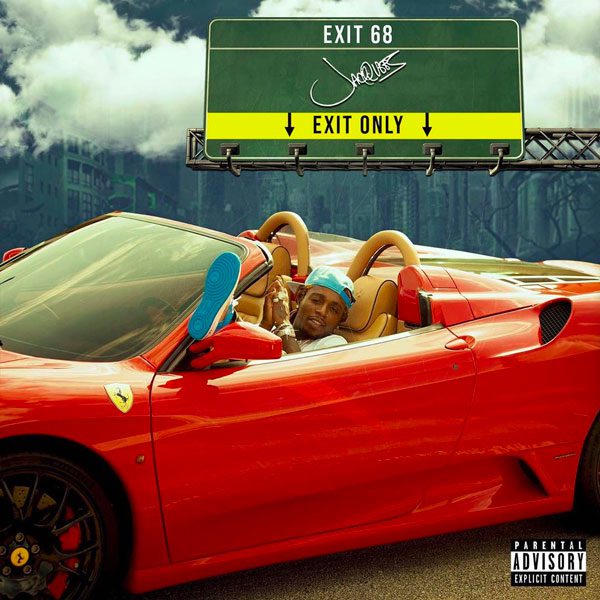 Jacquees is back in mixtape mode.

The self-proclaimed King of R&B surprises with his new project Exit 68. The 16-track set, which dropped on SoundCloud on Sunday afternoon, features appearances from Trey Songz (“All on You”) and FYB (“More Than a Little While”).

Inspired by his Decatur roots, Exit 68 is named after the Wesley Chapel Rd. exit off I-20 East Interstate in Decatur, Georgia where Jacquees is from. He decided to drop the tape to hold fans over since he hasn’t been able to perform live in six months.

“This is something exclusive for my fans,” said the 26-year-old singer. “I miss them and the feeling they give me so this just for them.”

Jacquees is now readying his third album PTOF, the follow-up to 2019’s King of R&B, for release before the end of the year.