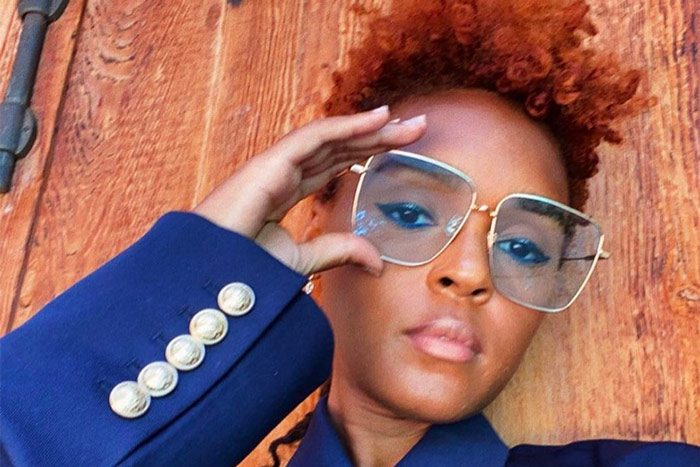 The singer-activist releases her inspiring anthem “Turntables,” which was written for and featured in the upcoming Amazon Studios documentary, All In: The Fight for Democracy.

Janelle sings about a new political and social order while spreading enlightenment. “Got a new agenda with a new dream / I’m kicking out the old regime / Liberation, elevation, education,” she sings on the soul-funk record.

All In: The Fight for Democracy opens in select theaters on Sept. 9 before streaming exclusively on Amazon Prime Video starting Sept. 18. She also stars in the upcoming psychological horror thriller Antebellum, which premieres Sept. 18.