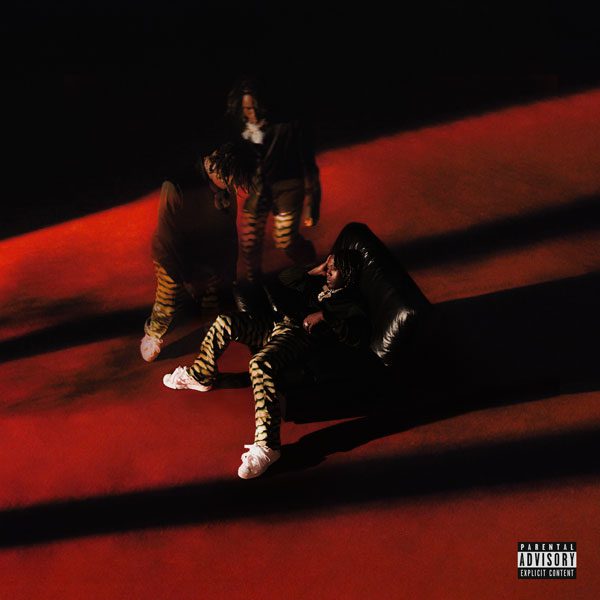 After much anticipation, the Houston singer-rapper returns with his highly-anticipated sophomore album. In addition to “Drugs N Hella Melodies” featuring his girlfriend Kali Uchis, the 16-track set includes the single “What You Need,” plus appearances from Baby Keem, SoFaygo, HVN, and Travis Scott, who guests on “Flocky Flocky” and “You.”

Speaking with Apple Music, the Cactus Jack signee reflected on his journey. “It’s definitely I feel like the best work, my best work right now,” he said. “It’s been a crazy process. I’m not even going to lie. Me making at least hundreds of songs and choosing 16 songs out of that pot is some of the craziest thing anybody can have to do, so it’s been a journey. This album, it’s been a part of my life.”

I worked all my life for these moments. I might not be sleep. But I’m Alive. LIfe Of A Don Tonight. Hate me or Love me. Take it Or leave it.

Life of a Don follows his 2020 debut Heaven or Hell, which opened at No. 7 on the Billboard 200 and featured appearances from Travis, Quavo, Offset, and Sheck Wes.

You can catch Don on his “Life of a Don Tour,” which wraps at the end of October. He will also perform at festivals including Travis Scott’s Astroworld, Day N Vegas, and Rolling Loud.

Stream Life of a Don below.