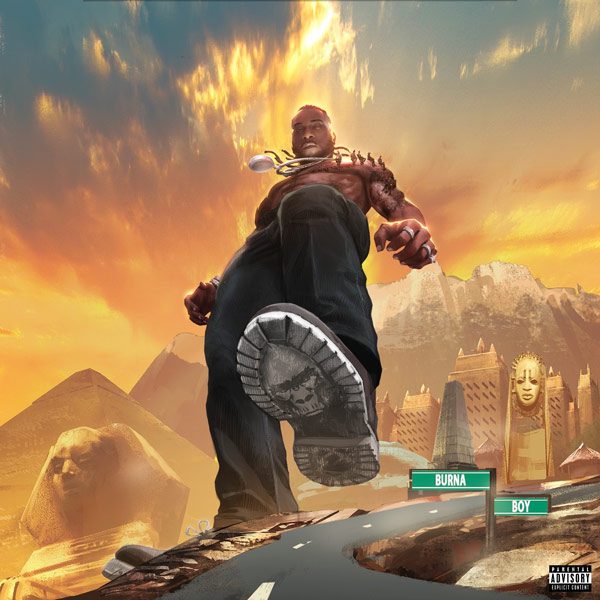 The project, which Diddy has called the “album of the year,” was mostly recorded in Lagos during the pandemic. Eleven of the 15 tracks were produced by Nigerian producers, eight of which are from the Spaceship Collective.

ALBUM OF THE YEAR! #TWICEASTALL by @BurnaBoy 🌍

Along with the album, Burna Boy has released his official comic book “The Secret Flame.” Narrated by his grandfather Benson Idonije, the animated visual follows Burna Boy through a spiritual journey of discovering oneself.

Stream Twice As Tall below.