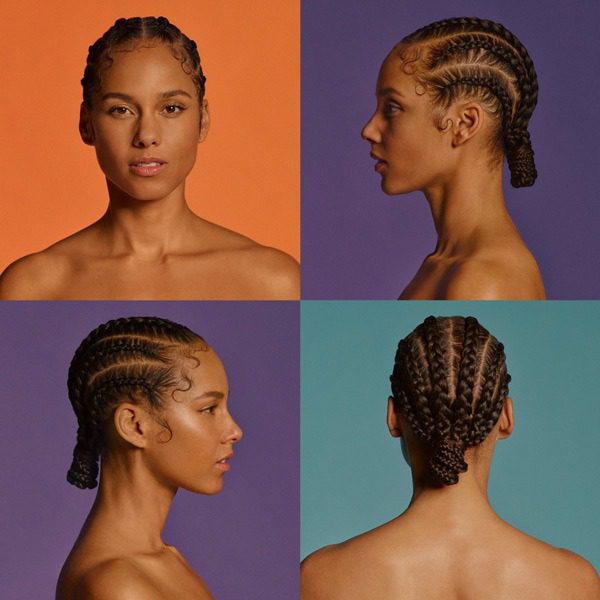 Nearly two decades since making her debut, Alicia Keys remains one of R&B’s most powerful voices.

After much anticipation, the singer-songwriter returns with her seventh and most personal album yet, ALICIA. The 15-track set, which was delayed from March due to COVID, features collaborations with Miguel, Khalid, Tierra Whack, Sampha, and Diamond Platnumz.

Jill Scott guests on the aptly-titled “Jill Scott,” while Snoh Aalegra lends her soulful stylings to “You Save Me.” Other contributors include Swizz Beatz, The-Dream, and Ed Sheeran, who penned “Underdog.”

The 15-time Grammy winner showcases her versatility on the project, which reflects her many sides—from the retro-funk “Time Machine” to the emotional “Perfect Way to Die.” “I feel like I have, for the first time, been most fully myself now,” Keys told Apple Music.

Keys will hit the road on her “ALICIA World Tour,” which kicks off in June 2021 in Dublin before hitting North America in late July. But first, you can catch her live during her “American Express UNSTAGED: ALICIA” concert on Friday at 6 p.m. ET.