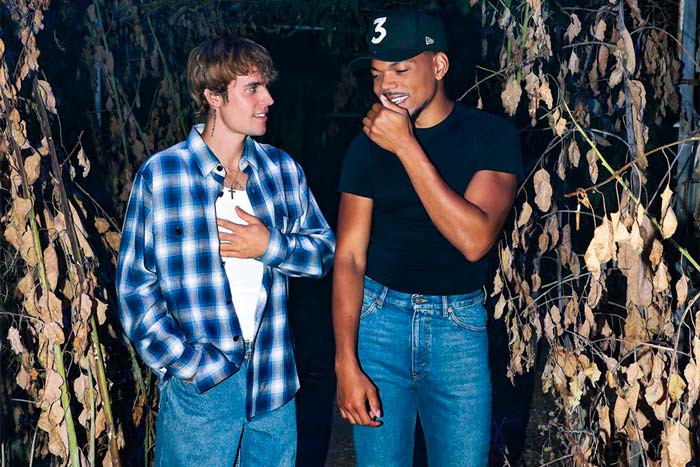 Just seven months since his last album Changes, Justin Bieber embarks on a new era with his single “Holy.”

Along with the song, they have debuted a cinematic video, directed by Colin Tilley and starring Ryan Destiny and Wilmer Valderrama.

Expect more music from Bieber, who is working on the follow-up to Changes. “I’m working on an album right now,” he told fans. “This album is really some of the best music I’ve made.”

Chance concurred, adding, “It’s some of the best music I’ve heard, period. It reminds me when Michael Jackson made Off the Wall. It is literally groundbreaking music.”