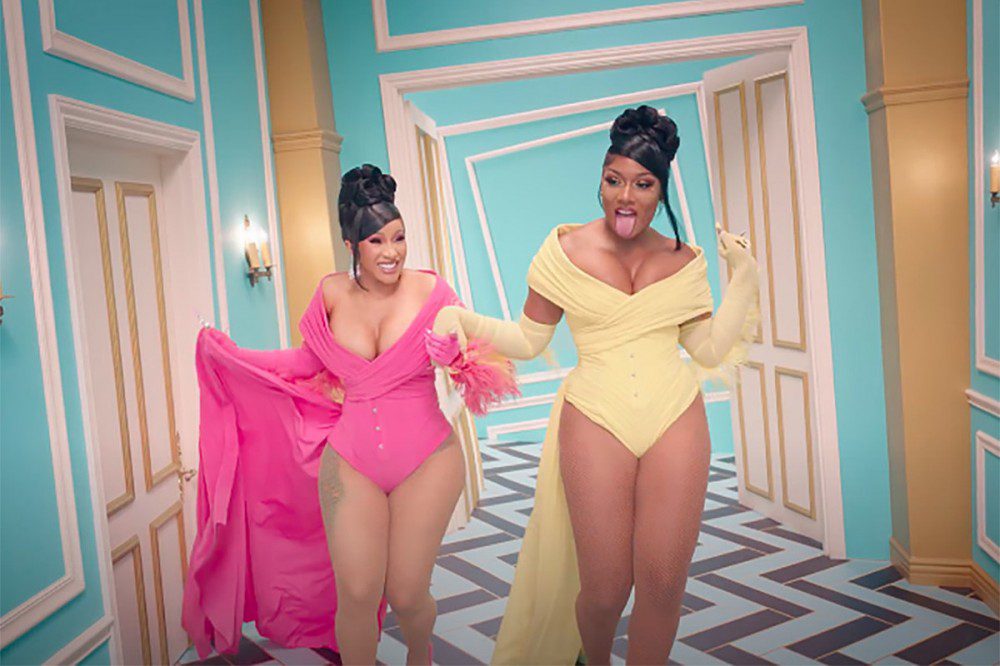 Cardi B and Megan Thee Stallion's "Wap" has been flipped into a version that you would've never imagined but your ears will likely enjoy.

On Aug. 20, a little less than two weeks after Bardi and Meg dropped off their chart-topping record, YouTube user Ethan Merlyn uploaded "Wap" over an acoustic guitar and country-driven beat. However, the tranquil guitar strummed-production is actually from Lady Gaga's 2016 hit "Million Reasons."

Nonetheless, those who have listened to the track so far have been impressed and are singing the "alternate" version's praises. The song still consists of Cardi and Meg's sexually explicit, headline-making lyrics, but the track seems a bit less vulgar with the soothing instrumentals in the background.

This isn't the first revamping of the Bronx native and the Hot Girl's hit record. Last week, someone uploaded a new video for the song, which is comprised of several characters from Disney films such as Cars, Aladdin, Lion King, Pocahontas, Bambi, Frozen, The Jungle Book, Cinderella, Peter Pan, Ratatouille and more. Each line on the record corresponds almost identically with a scene from each of the films.

The original version of "Wap" arrived on Aug. 7, and nearly two weeks later, it catapulted to No. 1 on the Billboard Hot 100 chart. Nielsen Music/MRC Data reported that the offering garnered 93 million streams in the week ending on Aug. 13. This made Cardi's fourth No. 1 on the chart and also marked her as the first female rapper to have four chart-topping songs. "Wap" was Megan Thee Stallion's second No. 1 following her success with the "Savage (Remix)" featuring Beyoncé.

Check out the fan-created country version of Cardi B and Megan Thee Stallion's "Wap" below.

Fan reactions to "Wap" can be see below as well.