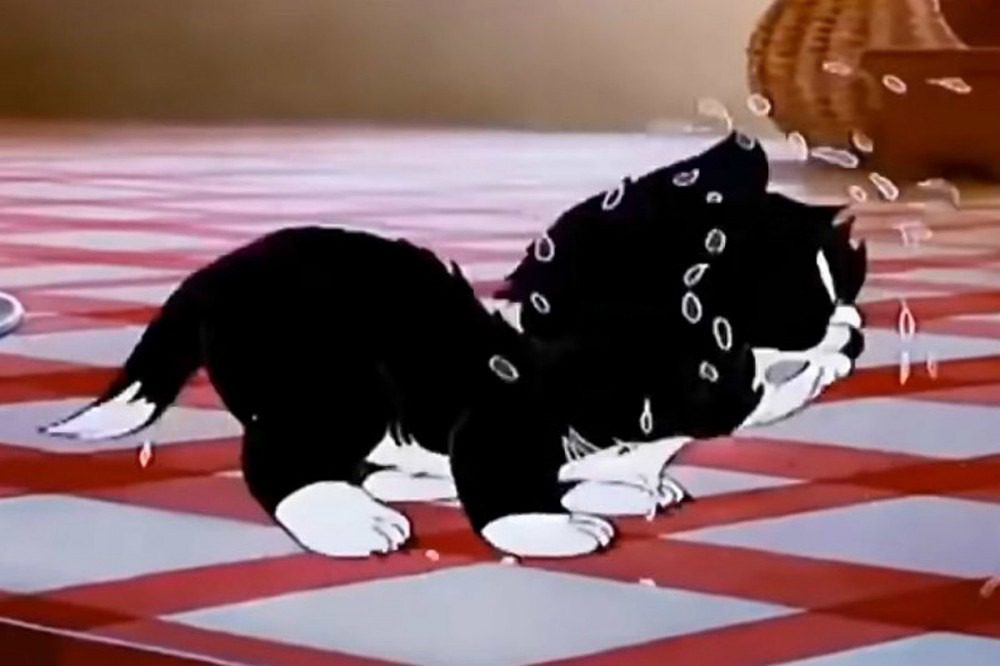 Someone recently created an alternative video for Cardi B and Megan Thee Stallion's hit single, "Wap," that is sure to have Walt Disney rolling over in his cryogenic chamber.

On Sunday (Sept. 26), YouTube user Schizzel Productions uploaded a video for the explicit track that features clips from dozens of animated classic Disney films including Cars, Alladin, Lion King, Pocahontas, Bambi, Frozen, The Jungle Book, Cinderella, Peter Pan, Ratatouille and many more. What's even more impressive (or proof that this person has way too much time on his/her hands) is every bar is accompanied by a corresponding clip from the animated films, a meticulous feat that must have taken a very long time to accomplish.

Cardi and Megan's hit single debuted at No. 1 on the Billboard Hot 100 following much controversy over its NSFW lyrics. CeeLo Green criticized the song during a magazine interview. "A lot of music today is very unfortunate and disappointing on a personal and moral level," he opined. "There was once a time when we were savvy enough to code certain things. We could express to those it was meant for with the style of language we used. But now music is shameless, it is sheer savagery." He later issued an apology. Conservative politicians even blasted the track on social media.

The video also caught some heat. Tiger King star Carole Baskin called out Cardi for her use of exotic big cats in the visual, claiming they were possibly abused.

Despite the hate, or possibly because of it, the song continues to be a huge hit. It has spent four weeks at the No. 1 spot on the Billboard Hot 100 .