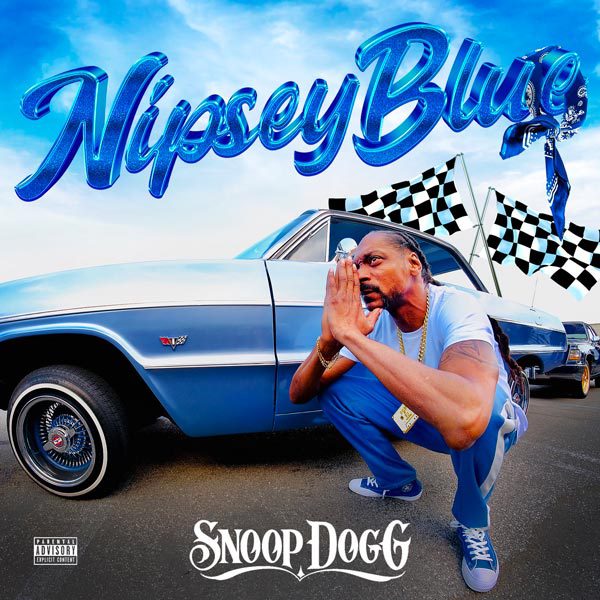 The touching tribute is a cover of blues and gospel singer Dorothy Moore’s “Misty Blue,” and finds a sentimental Snoop singing along to the soulful song.

This is not the first time Snoop has honored his late friend. A year ago, he released his “One Blood, One Cuzz” tribute off his album I Wanna Thank Me. “For God so loved the world he gave us a good Crip / The late great Neighborhood Nip,” he rapped. “I swear to God nephew, you was the truth.”

During his funeral at L.A.’s Staples Center in April 2019, Snoop delivered a tearful tribute to Nipsey. “One thing that me and Nip had was a kind spirit … we met each other [and] it was like a magnet coming together,” he said. “We had the same spirit. But what was crazy was Nip mentality was stronger than a rapper that’s been in the game for 15 years.”

Nipsey was killed in a shooting outside his Marathon Clothing store on March 31, 2019. He would have been 35 years old.