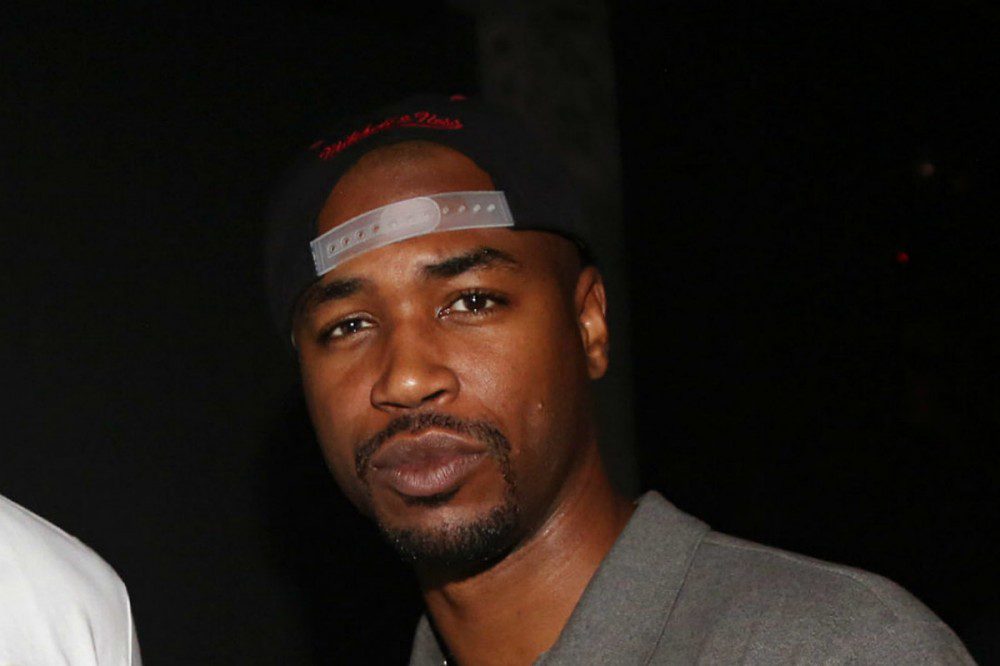 Serius Jones has been ordered to spend the next three years in prison, after striking a plea deal in his human trafficking and pimping case.

On Wednesday (Oct. 28), Jones, born Saleem Bligen, pleaded guilty to pimping, dissuading a witness and assault. Prosecutors in Contra Costa County, Calif. in turn dropped the human trafficking charges he also faced, according to The Mercury News. The sentence can reportedly be reduced if Jones stays out of trouble while in prison. He is eligible to get 50 percent of his sentence taken off with good behavior. The battle rapper could be released as early as June of next year with time served. Part of his sentence also includes paying $6,000 in restitution. He must also adhere to a restraining order put forth against him by a woman prosecutors say was being pimped by Jones.

As previously reported, Jones was arrested back in February and faced decades in prison after being hit with an eight-count criminal complaint including charges of human trafficking, pimping, assault, robbery and other felonies. Prosecutors alleged Jones "willfully and unlawfully" violated the unnamed victim's civil liberties "by forcing her into prostitution" between July 31 and Oct. 15, 2019. He was also being accused of assaulting the woman, stealing the victim's car and attempting to keep the victim from cooperating with police.

He initially pled not guilty to the charges and apologized to fans on Instagram via a recording of a jail phone call. “I would never force a woman to do anything against her will. That’s not what I was raised as,” he said. He later added, “I’m sorry to my fans, I’m sorry to those who look at this like a disappointment. No one’s more disappointed than me.”

XXL has reached out to Serius Jones' team for comment.