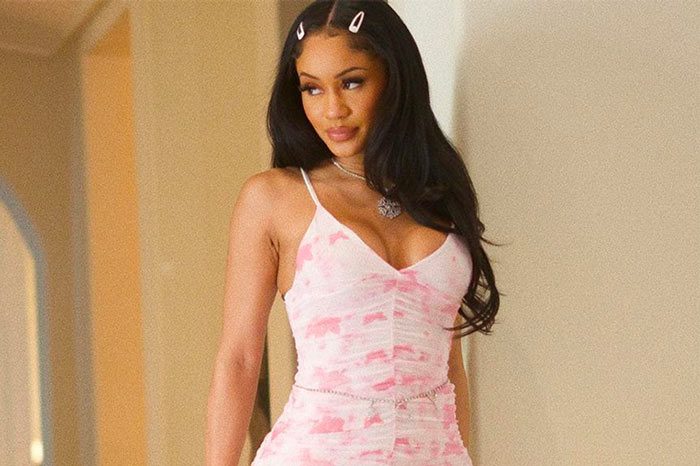 Over Black Rob’s early 2000s hit “Whoa!,” Quavo’s girlfriend unapologetically rhymes about her man (“Only f**k with ni**as if they handsome and wealthy”) and addresses her critics (“I ain’t worried ’bout a blog or a bitch”). The birthday girl also reminisces about her come-up (“Remember my closet was in my Toyota”) before declaring, “I’d be a billionaire if I sold my sex tape.”

The ICY GRL recently dropped her Too $hort-sampled single “Tap In” and is readying her new album Pretty Bitch Music.

“I’ve been gone for a year, but I really had to focus on my artist development because that was something that I was struggling with. So I took a year to myself to really figure out what is my next move,” she told Apple Music. “I’ve been recording a lot. I feel like a big body of work is overdue. So, I’m ready to give that to the world and to my fans.”