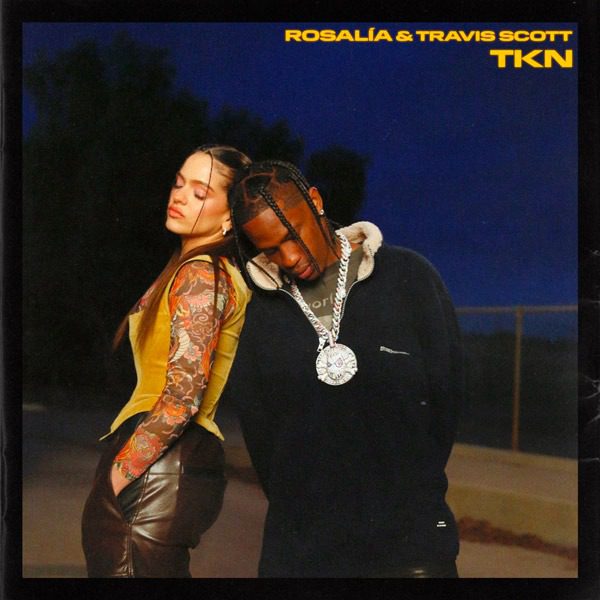 The Spanish pop star injects the energetic track with her fiery flow, while Travis even sings in Spanish over the club-ready beat. Along with the song, they have debuted a video, which finds Rosalía surrounded by children at home.

The song had been in the works for over a year. Rosalía planned to release it in March, but delayed it because of the pandemic. “I was like, ‘This song is so aggressive and is so’ … It has, I don’t know, an energy, I think, that is so specific for a certain moment, that I didn’t feel like it was right to release, and I didn’t feel like it was connected with what was going on in the world in that moment,” she told Apple Music.

The two previously worked together on the remix to “Highest in the Room” with Lil Baby. “Travis is an artist who I’ve admired a lot since the beginning of his career and I can’t imagine a better artist to collaborate with on this song,” said Rosalía. “I feel that now is the moment to release this song, after so many months of staying indoors, missing freedom or being with people we love. I hope ‘TKN’ gives you energy, makes you dance, and gives you strength if you’re going through difficult times.”

Travis has remained busy during quarantine. Earlier this month, he and Kid Cudi topped the charts with their collaboration “The Scotts.” He can also be heard on new albums from Gunna, Future, and NAV.

Rosalía, who released her single “Dolerme” in March, is also readying a collaboration with Billie Eilish. “The production and sound design is almost done, so I just need Billie to send me the vocals and the ideas they want to add,” she said.