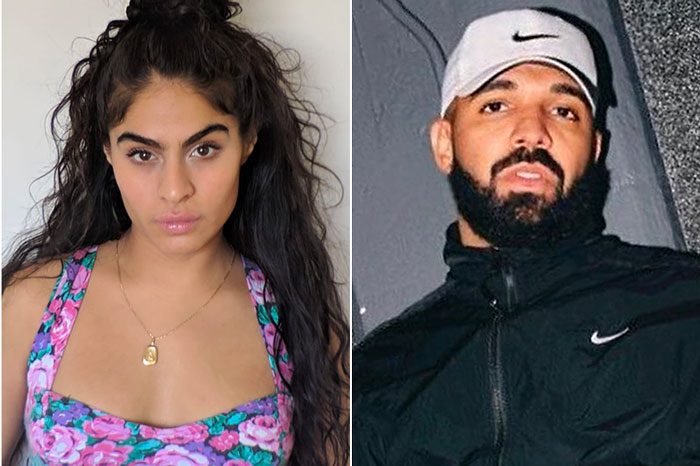 The Toronto singer-songwriter pays tribute to her fellow Canadian Drake with a cover of his 2011 hit, which was recorded in 2017 and released as part of Spotify’s Singles session.

On her piano-driven remake, Jessie puts her own spin on the Take Care classic. “I might be too strung out on compliments / Overdosed on confidence,” she sings. “Started not to give a f**k and stopped fearing the consequence / Drinkin’ every night because we drink to my accomplishments.”

Along with her Drake cover, Jessie has teamed up with Spotify for an exclusive version of her single “Love in the Dark” off her debut album Before Love Came to Kill Us, which was released in March.

Earlier this spring, she hit the road with Billie Eilish on her U.S. tour before it was cut short due to the pandemic. She has also collaborated with Lil Wayne on “Love You, F**k You” off the upcoming deluxe edition of Funeral.