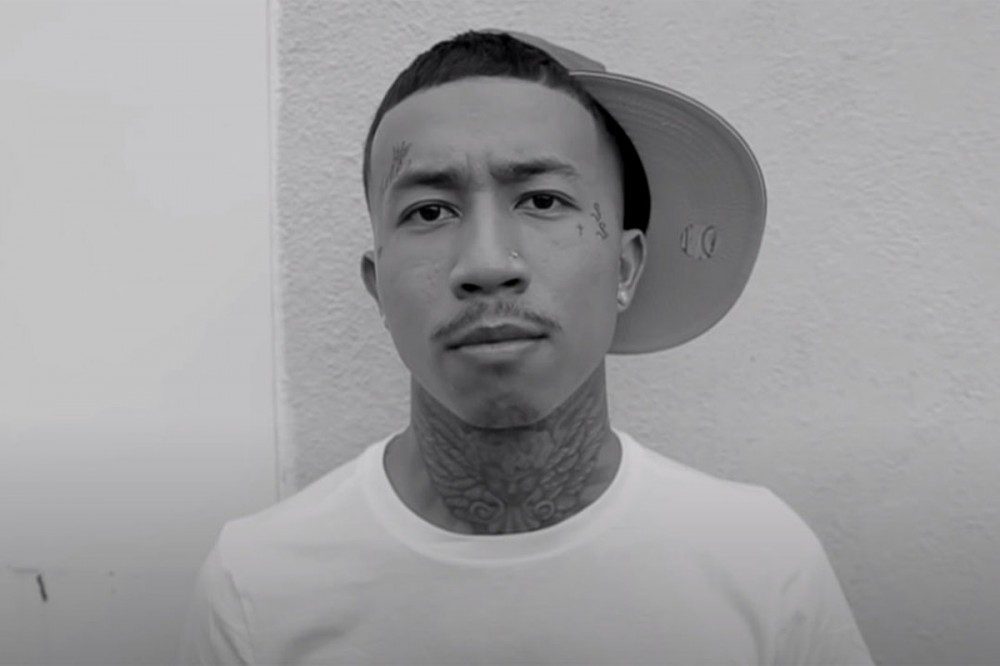 MBNel has been arrested, along with 33 other people, as the result of a gang investigation in Stockton, Calif.

On Thursday (Oct. 15), the Stockton Police Department announced the results of a four-month sting operation called Operation Criptonyte Takedown, which was an investigation by the Stockton Police Department Gang Violence Suppression Unit and the California Department of Justice (CA DOJ)/California Highway Patrol (CHP) Special Operations Unit (SOU) along with the San Joaquin County District Attorney’s Office into the illegal activities of the Asian Boyz, Muddy Boyz Crips, Lil Ruthless Criminals Comstocc Crips, Loctown Crips and Asian Crip criminal street gangs in the area. The investigation resulted in 34 arrests including MBNel, born Jhonel Dongon, who was taken into custody on charges of false compartment activity and possession of a controlled substance.

“Families in Stockton can breathe a little easier tonight,” said California Attorney General Xavier Becerra in a statement. “This investigation and resulting arrests and seizures are an example of what happens when California law enforcement agencies work together to combat violent crime in our communities. At the Department of Justice, we are proud to use the latest technology and advanced investigative techniques to assist with the investigation.”

According to a statement from his manager, Nel has been released on bail. XXL has reached out to MBNel's team for comment.