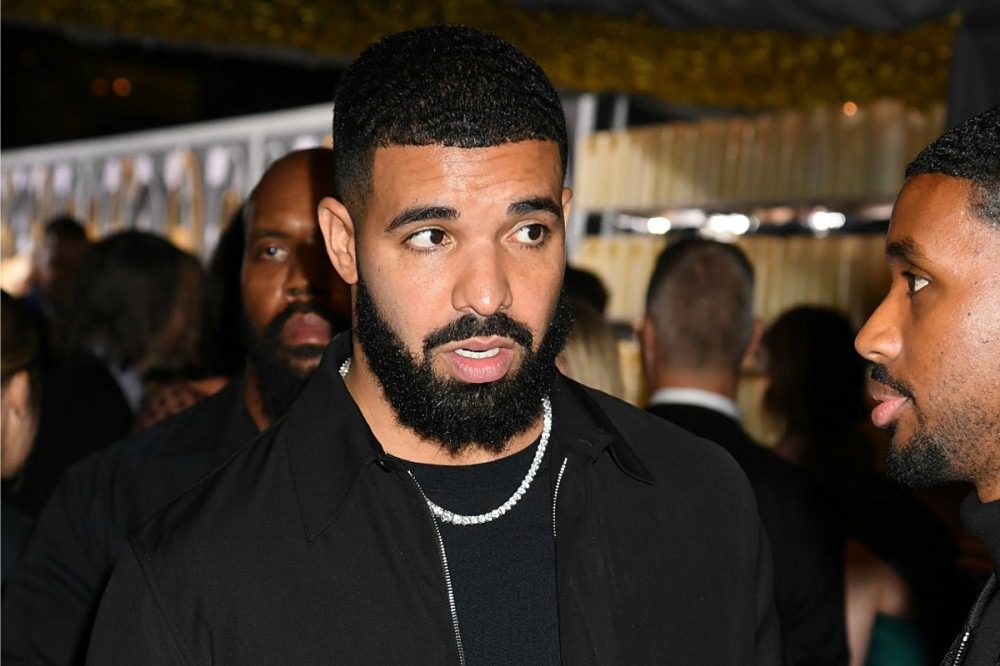 A man who claims Drake was involved in an alleged assault against him in Hollywood back in March of 2018 is suing for a pretty hefty amount.

According to court documents obtained by XXL, which were filed on Tuesday (Oct. 13), a man named Bennett Sipes is demanding around $250,000 in a lawsuit filed against Drake, NFL star Odell Beckham Jr., Kourtney Kardashian's ex-boyfriend, Younes Bendjima; and L.A. nightclub Lady Delilah following an incident that took place outside of the venue on March 24, 2018. Sipes says his damages are for "past and future pain and suffering, medical bills, lost future earnings, past and future emotional distress and punitive damages."

In the legal filing, Sipes is seeking hundreds of thousands of dollars, claiming that he suffered "traumatic brain injury, as well as injuries to his back, neck, shoulders, etc." following the alleged attack by Bendjima and members of Drizzy and Beckham's entourage in an alley adjacent to the nightclub. Sipes also claims that Drake and Beckham followed their crews to the area to watch the incident, which was caught on video. Delilah's security wasn't present in or outside of the venue to intervene with the altercation.

The incident reportedly transpired after a confrontation with the Canadian-born rapper and the football star after Sipes attempted to enter their VIP section at the nightclub, but was rejected.

In a prior report from January of 2019, Sipes claimed that Drake gave him a "throat slash" hand gesture as he exited the VIP section. He was allegedly attacked while attempting to leave the restroom.

Before that, it was reported that according to sources close to Drizzy and Odell Beckham Jr., Sipes was the aggressor and provoked the situation when Drake and the other individuals were exiting the club.

Neither Drake, Odell Beckham Jr. nor Younes Bendjima appear to have spoken publicly on this most recent development.

XXL has reached out to Bennett Sipes' attorney as well as Drake's legal team.