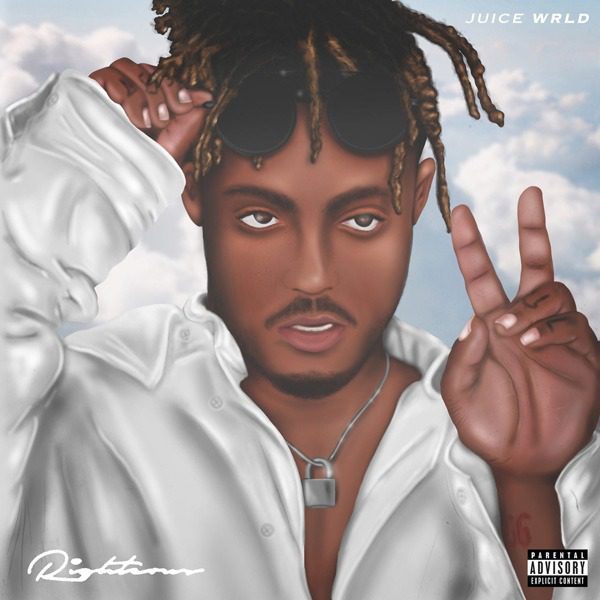 The late rapper’s estate posthumously debuts a song called “Righteous” that he recorded at his home studio in Los Angeles. The melancholy track, produced by Nick Mira and Charlie Handsome, finds Juice grappling with addiction, anxiety, and even death.

“Taking medicine to fix all of the damage / My anxiety the size of a planet,” he sings. “When it’s my time I’ll know / Never seen a hell so cold.”

Earlier this week, Juice’s mother Carmela Wallace announced the establishment of the Live Free 999 Fund in her son’s honor. His family plans to share more unreleased music and other projects that the prolific MC was working on (He reportedly recorded around 2,000 unreleased tracks prior to his death). A public tribute is also being planned in Chicago, with more details to come.

“Juice was a prolific artist who dedicated his life to making music,” his family said in a statement. “Choosing how to share his upcoming music with the world has been no easy feat. Honoring the love Juice felt for his fans while shining a light on his talents and his spirit are the most important parts of this process to us.”

Juice WRLD died at the age of 21 after suffering a fatal seizure upon landing at Chicago’s Midway Airport in December. His death was ruled an accidental overdose from toxic levels of oxycodone and codeine.

A message from Juice’s family and friends. Please head to https://t.co/ElIm9axbk1 for all forthcoming information regarding Juice WRLD. pic.twitter.com/mrAIDYQs6e