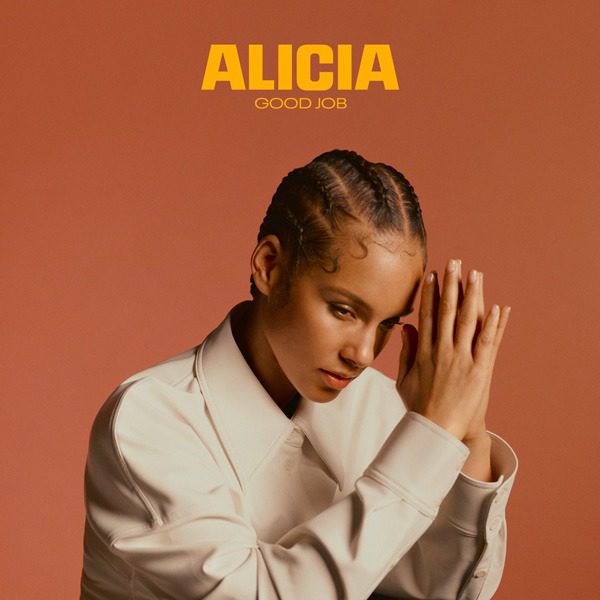 Alicia Keys continues to be a calming voice during the pandemic.

Following her resilient anthem “Underdog,” the 15-time Grammy winner pays tribute to the “honest and selfless” heroes on the front lines with her new song “Good Job.”

“You’re doing a good job / Don’t get too down / The world needs you now / Know that you matter, matter, matter,” she sings on the piano-driven ballad.

She wrote the song with The-Dream in the Bahamas and revised the lyrics in light of recent events. “At the time We had no idea how important that was then as Today wasn’t revealed,” said The-Dream. “Cheers to the ones that Make the world go around and Around when people aren’t still enough to see! We see you!”

On May 15, she is set to release her seventh studio album ALICIA, which has already spawned tracks including the Miguel-assisted “Show Me Love,” “Time Machine,” and “Underdog,” which was co-written with Ed Sheeran.

Thursday night @aliciakeys will join CNN for the world premiere of her new song “Good Job,” dedicated to the everyday heroes of the coronavirus pandemic. She’ll appear during a special live global #CNNTownHall hosted by @andersoncooper and @drsanjaygupta airing 8 ET Thursday. pic.twitter.com/bqWShoDWNv

“Good Job”! Originally Alicia had this beautiful Idea to express her own experiences in this Song , she flew down to Bahamas to finish a couple of records we already started on. Then she plays some of the idea to Good Job and i fell in love with the idea of The song and shared my own experiences as we seem to feel similar when it comes to the Engines that move life unknowingly to most . At the time We had no idea how important that was then as Today wasn’t revealed. Cheers to the ones that Make the world go around and Around when people aren’t still enough to see! We see you!