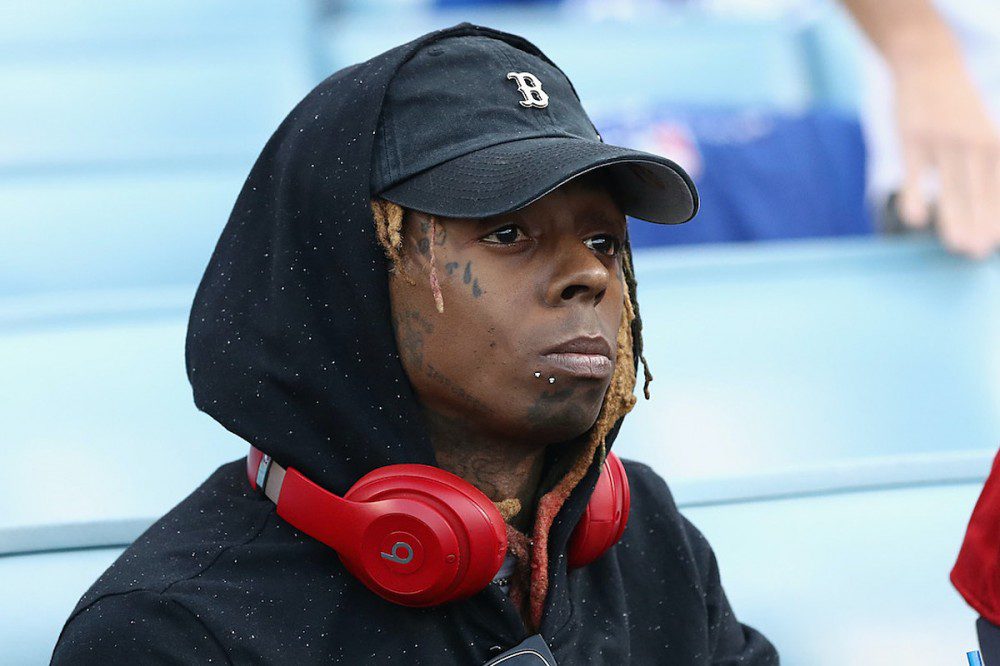 Lil Wayne's support for President Trump might have cost him his relationship with his girlfriend.

According to a report from TMZ on Tuesday (Nov. 3), Weezy's girlfriend, Denise Bidot, has parted ways with the New Orleans-bred rapper following his recent meeting with Trump ahead of the 2020 presidential election.

Bidot, who has apparently deleted her Instagram account, supposedly unfollowed Wayne before the rumored split. The outlet claims that Weezy unfollowed his estranged model girlfriend on the social media platform as well.

Lil Wayne and Bidot have displayed their relationship publicly via Instagram, but it's unclear how long the two were actually together.

The news of the reported split comes less than a week after Wayne shared an image of himself meeting with President Trump.

"Just had a great meeting with @realdonaldtrump @potus besides what he’s done so far with criminal reform, the platinum plan is going to give the community real ownership," he captioned the Twitter post. "He listened to what we had to say today and assured he will and can get it done."

Trump later spoke of Wayne outside of the White House, referring to the rapper as an activist.

"[Lil Wayne] wanted a meeting," Trump told reporters on Friday (Oct. 30). "He's a really nice guy. Really an activist in a very positive way. And he asked for a meeting and we had the meeting. And, as you saw, the meeting went very well."

XXL has reached out to reps for Lil Wayne for a comment.