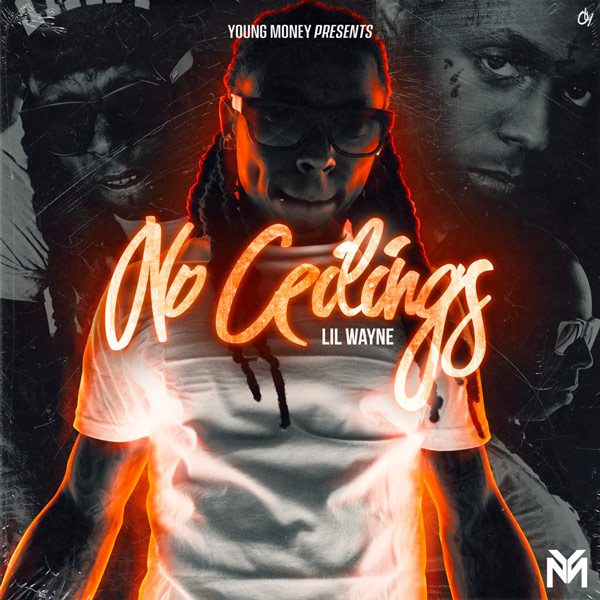 Nearly 11 years since releasing No Ceilings, Lil Wayne surprises fans by making his beloved mixtape available to stream on all major platforms for the first time.

The original project was released on October 31, 2009 and featured 21 tracks. The new version narrows it down to 12 tracks, including remixes to Fabolous’ “Throw It in the Bag” (“Throw It In”), Mario’s “Break Up” (“Broke Up”), and Gucci Mane’s “Wasted” (“YM Wasted”), plus appearances from Tyga, Shanell, and Drake, who guests on the Noah “40” Sehbib-produced “I’m Single.”

It caps off with a re-recorded version of Tunechi’s tribute to the Black Mamba, “Kobe Bryant,” which he debuted during the BET Awards in June.

Wayne is now working on No Ceilings 3, the third installment in the series. Earlier today, he linked up with A$AP Ferg on the latter’s new single, aptly-titled “No Ceilings.”

Stream No Ceilings below.