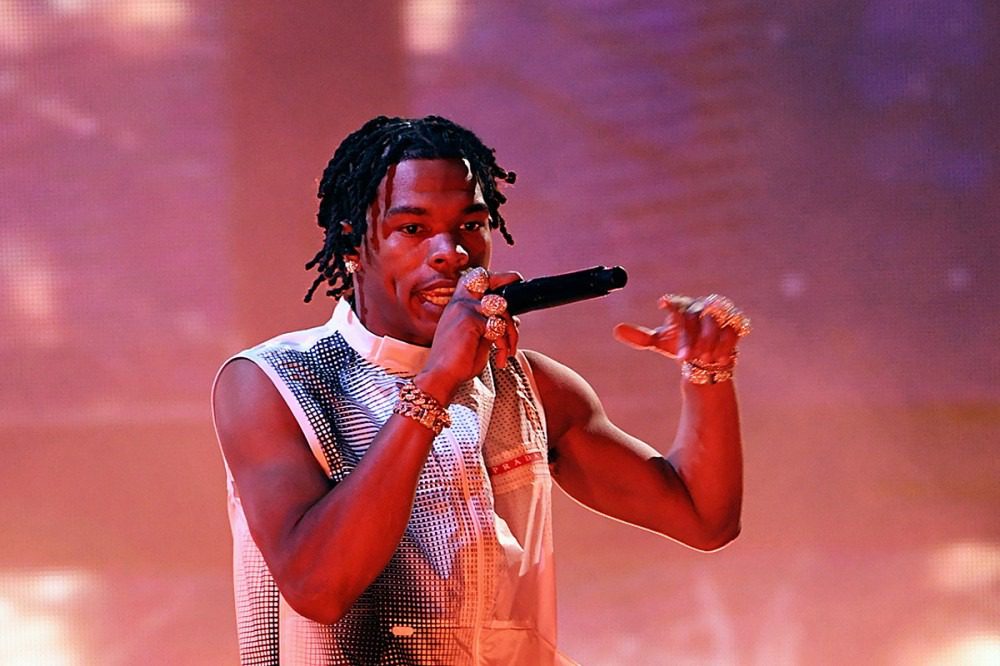 The coveted Grammy Awards are right around the corner and the nominations for next year's biggest day in music have been announced. On Tuesday afternoon (Nov. 24), the Recording Academy unveiled the full list of nominees for the 2021 Grammy Awards. Harvey Mason Jr., the chair and interim Recording Academy President/CEO introduced the candidates—alongside a host of artists and celebrities—during a livestream.

DaBaby and Roddy Ricch are up for Record of the Year with their collaborative effort "Rockstar."

Within the list of gifted artists, Nas, Jay Electronica, D Smoke, Freddie Gibbs and the Alchemist and Royce Da 5’9” were all nominated for the Best Rap Album category.

Last year, J. Cole and his Dreamville collective were up for the award for their album Revenge of the Dreamers III. Meek Mill's Championships, Tyler, The Creator's Igor, 21 Savage's I Am > I Was and YBN Cordae's The Lost Boy were nominated as well.

The former Odd Future member took home the honor, but not without calling out the Grammy Awards for their voting process.

"I'm half and half on it," Tyler said. "Um on one side, I'm grateful that what I can make can just be acknowledged in a world like this but also it sucks that, whenever we, and I mean guys that look like me, do anything that's genre-bending or that's anything, they always put it in a rap or urban category, which is … and I don't like that 'urban' word. It's just the politically correct way to say the N-Word to me. So when I hear that I'm just like 'Why can't we just be in pop?.'"

He continued: "So I felt like half of me feels like the rap nomination was a backhanded compliment. Like, 'Oh, my little cousin wants to play the game. Let's give him the unplugged controller so he can shut up and feel good about it.' That's what it felt like a bit. But another half of me is very grateful that the art that I made can be acknowledged on a level like this when I don't do the radio stuff. I'm not playing in Target. I'm in a whole different world than what a lot of people here listen to so I'm grateful and like ehh."

Record of the Year

Album of the Year

Song of the Year

Run to the Father, Cody Carnes
All of My Best Friends, Hillsong Young & Free
Holy Water, We The Kingdom
Citizen of Heaven, Tauren Wells
Jesus Is King, Kanye West

Producer of the Year, Non-Classical