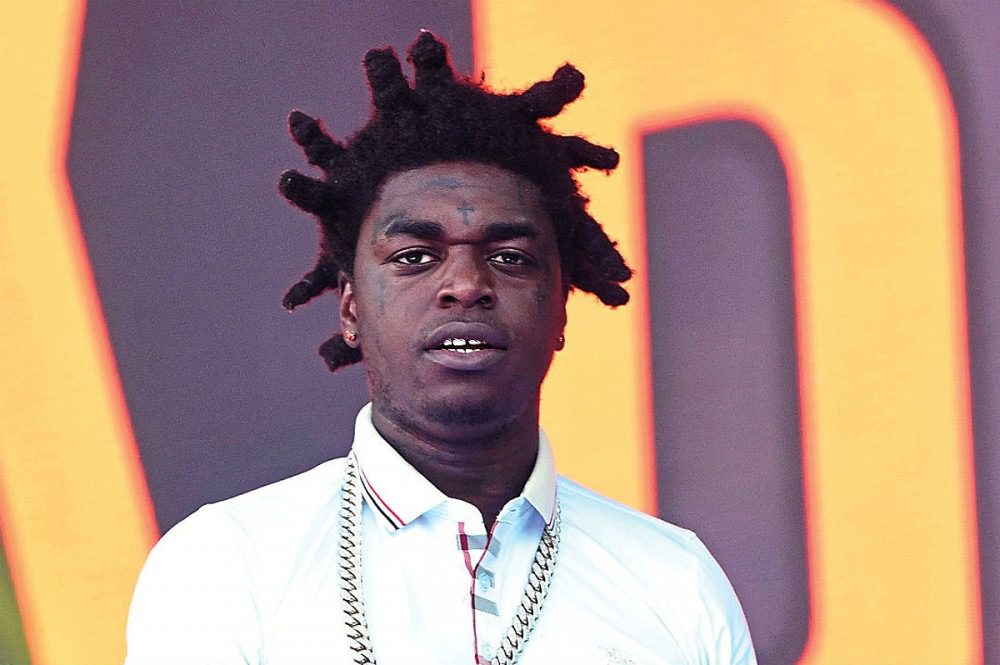 Kodak Black has filed a lawsuit against the Federal Bureau of Prisons as a result of the alleged torturous treatment he's been receiving.

According to court documents obtained by XXL on Tuesday (Sept. 22), the Florida rapper filed a complaint against the BoP, accusing the United States Penitentiary, Big Sandy in Kentucky, where he is currently being housed, of torture and religious suppression. The legal paperwork notes that these are violations of his Eighth and First Amendment rights, in addition to the Religious Land Use and Institutionalized Persons Act of 2000.

Kodak, who is serving time following his arrest on federal firearms charges last year, has named Michael Carvajal, the director of the Bureau of Prisons; Hector Joyner, the warden at Big Sandy; and the guards at the facility in the lawsuit.

The documents state that Kodak was transferred to Big Sandy following an altercation with another inmate on Oct. 29, 2019, while he was housed at a federal prison in Miami. Kodak alleges that guards at the maximum security prison in Kentucky performed a "gang beatdown" on him as retaliation for the incident that took place while he was incarcerated in Miami. Apparently, a guard sustained injuries while trying to break up the fight. Kodak also claims that the guards "flicked" his testicles during the gang beating.

The lawsuit additionally states that "for no legitimate law enforcement purpose," Kodak Black was placed in a backless paper gown on a four-point restraint, which restrains both arms and legs, for over six hours and was prohibited from accessing the bathroom. The rapper was allegedly "forced to urinate and defecate on himself with his bare back against the restraint" as prison guards made jokes. The complaint goes on to say that medical records indicate Kodak's treatment caused lacerations, vomiting and resulted in him bleeding from his mouth.

Kodak also states in the documents that he is practicing and a faithful member of the Hebrew Israelites, but he is being denied access to the Rabbi after placing a request with the prison's warden. However, other inmates are reportedly able to visit the clergy.

He is also seeking compensatory and punitive damages, as well as a judgment that would cover his attorney's fees.

The Atlantic Records artist is requesting to be transferred to a lower level prison facility. It's worth noting that back in June, a judge ruled that an error was made in his federal firearms case. Kodak's drug history was "overstated," resulting in his criminal history being deemed a category three. As a result, he was placed in a maximum security prison. However, his categorization should actually be a level two, which would put him at a lower-level facility.

Bradford Cohen, one of the attorneys representing the "Zeze" rhymer, spoke out about the lawsuit via social media. "When there is no 3rd party supervision they can do anything and not suffer consequences," he wrote in a portion of the Instagram post. "When is the last time in a prison a video tape was inconclusive? They discount witness testimony from fellow inmates as 'unreliable ' no matter what the situation…they will just automatically take the word of the guard. Its time to start holding these agencies accountable. Just like the picture of Bill that was sent to the press almost immediately….when is the last time you saw some federal white collar criminal get a picture taken in custody and disseminated to the press?."

Kodak was initially arrested on firearms charges just before his performance at Rolling Loud Festival in Miami last May. Days later, he was indicted on two counts of making a false statement on governmental paperwork when trying purchase a registered firearm.