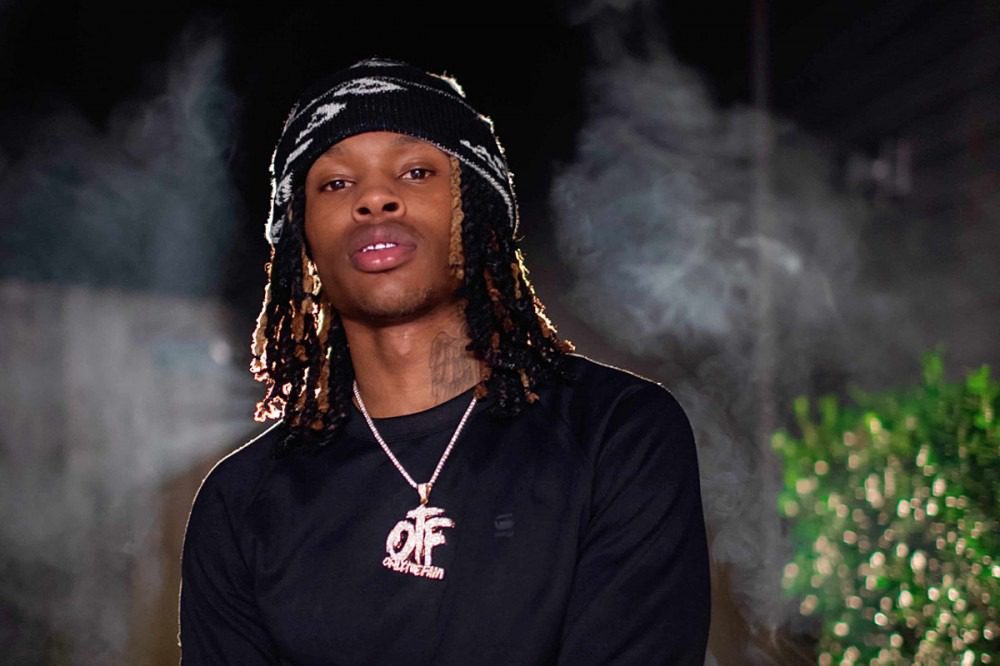 Shortly after news surfaced that the Chicago rhymer was involved in and injured during a shooting in Atlanta just after 3 a.m., EMPIRE, the label King Von was signed to in conjuction with Lil Durk's Only The Family label, has offered an official statement confirming his untimely passing.

"We are devastated by the untimely passing of King Von," the statement begins. "He was a loving father, dedicated member of his community and an amazing talent that just started to scratch the surface of his boundless potential. Von overcame incredibly challenging circumstances as a young man, but never lost sight of what it meant to give back and uplift his community—O'Block."

The statement continues: "We are fortunate to have witnessed his growth and evolution, but know he had so much more to give the world. The Empire family offers our condolences to his family, friends, team and fans during this very difficult time."

Ghazi Shami, the CEO and founder of Empire confirmed the news of Von's tragic passing earlier today. "I woke up to some very horrible news this morning – My heart is heavy. Another young rising star gone too soon. I pray for your family lil bro. May God rest your soul. We were just getting started 😔🖤," he wrote.

Nima Etminan, the VP of Operations at Empire, confirmed as well, writing, "I despise having to make this post. Heartbroken. You came from nothing and were on your way to having it all. Gone way too soon. This was your big moment, your big week! The album finally dropped and hit #1 on Apple Music! The whole industry has their eyes on you! My condolences to your family, friends and our whole staff. Proud to have been a part of your career Von. Rest In Peace. 💔💔💔."

King Von was shot and killed during a shooting in the ATL early this morning outside of a hookah lounge. According to the Atlanta Police Department, an altercation took place between two groups of people, resulting in gunfire. Two off-duty police officers were involved as well.

Three men, including Von, have been pronounced dead, two are in stable condition and one was hospitalized after being hit by a car.

This afternoon, the APD released a statement to XXL, addressing rumors that the officers on the scene are responsible for Von's death.

"It is our understanding Dayvon Bennett, aka King Von was shot and killed during this morning’s shooting and we are seeing rumors being spread indicating he was shot and killed by APD officers," the APD said. "At this time, our investigators believe Mr. Bennett was shot during the initial shootout between the two groups of males, prior to police responding and attempting to stop the shooting. Additionally, Mr. Bennett was not located at the scene, but arrived at a hospital shortly after the shooting, via private vehicle. The investigation into this incident remains open and very active."

The investigation into the shooting is ongoing.