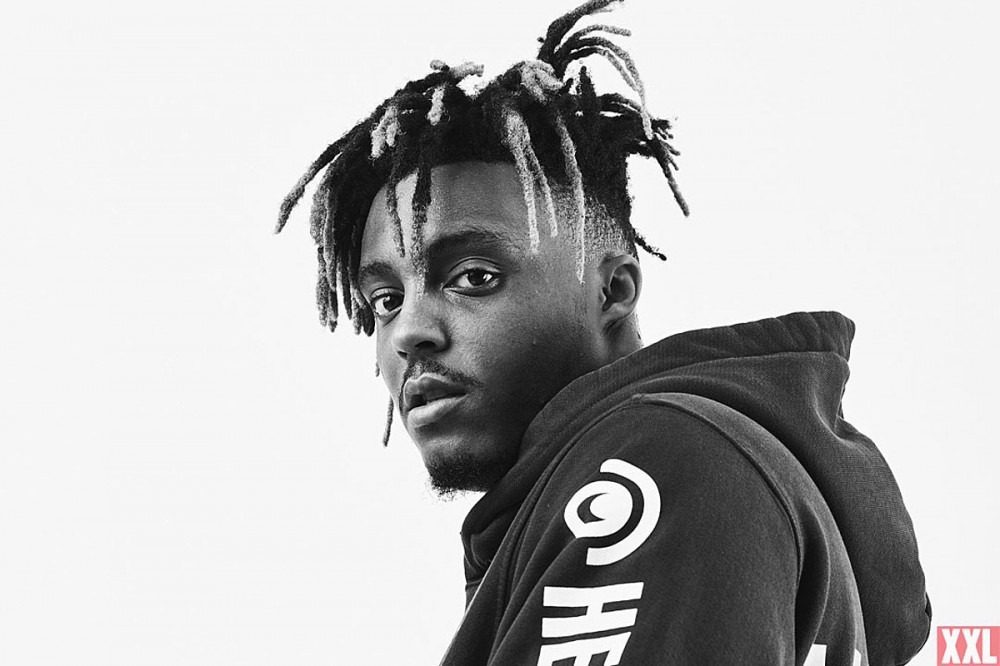 Juice Wrld's mother has sat down for her first interview since her son's untimely passing last year due to an accidental overdose.

During an interview with ABC 7 Chicago, which was published on Monday (Oct. 26), Carmela Wallace opens up about speaking candidly on the cause of her son's death.

"It was devastating, but one thing I decided early on was, I was not going to hide the fact that he died from a drug overdose," she began.

Wallace, who wants her son's passing to serve as a lesson for others, also said, "I didn't want to keep that secret because a lot of people deal with that every day."

The mother of the beloved rhymer later shares that she and Juice Wrld had open dialogue about his struggles with mental health. She says she even advised him to seek professional treatment.

"I said, 'if you have anxiety, then you need to get medicated properly for it instead of medicating yourself," Wallace says she told her son. "I talked to him about it. I told him my biggest fear was him overdosing on the stuff. That's why I made the decision I have to talk about it with other people. I can't keep that as a secret."

Following the Legends Never Die artist's death, his mother launched the Live Free 999 foundation in honor of her son. The mission of the organization is to offer resources to help raise awareness for youth combating mental health challenges. As for the name of the organization, it was inspired by a denim jacket Juice bought from a thrift store, which had the words "Live Free" written on it.

"That's our objective with our foundation. Normalize the conversation, so it has to start with me," she adds. "I hope it's what he wanted, was a legacy of healing. To let people know that you don't have to suffer alone."

Elsewhere in the interview, Wallace says although Juice was a superstar to others, to her, he was her son.

"Juice Wrld was an icon but Jarad was my son," she tells. "I didn't treat him like a celebrity. In fact, the first time I saw him perform, it was in Chicago. I forget where, but I saw the crowd and I saw the girls and 'take a selfie with me.' He was pumped up. He was still living with me at the time and when he came home, I said, 'take out the garbage,' because I just wanted him to stay humble."

Juice Wrld died on Dec. 8, 2019 after suffering a seizure at Chicago's Midway International Airport. He was only 21 years old. The Cook County Medical Examiner's Office ruled his death an accidental overdose from oxycodone and codeine.