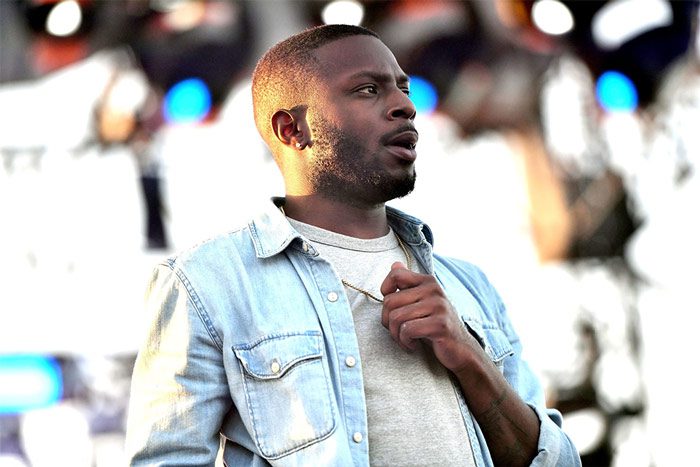 Isaiah Rashad comes out of hiding with his first solo release in nearly four years.

On “Why Worry,” the TDE rapper gets introspective while effortlessly gliding over a soulful sample, produced by Crooklin.

Taking to Instagram, Isaiah thanked his fans for their continued support. “Thanks for endless support. I always did this stuff to make soundtracks for me and my friends. Glad to have you guys,” he wrote.

“Why Worry” marks the first new music from the Chattanooga MC since his 2016 debut The Sun’s Tirade. Last year, he announced that his next album would be titled The House Is Burning. He recently teased fans with new music on Instagram Live.

This is the third release this week from the TDE camp following Ab-Soul’s “Dangerookipawaa Freestyle” and Zacari’s “Edamame” and “This Woman’s Work.” They plan to release new music until May 4 as part of TDE Fan Appreciation Week.