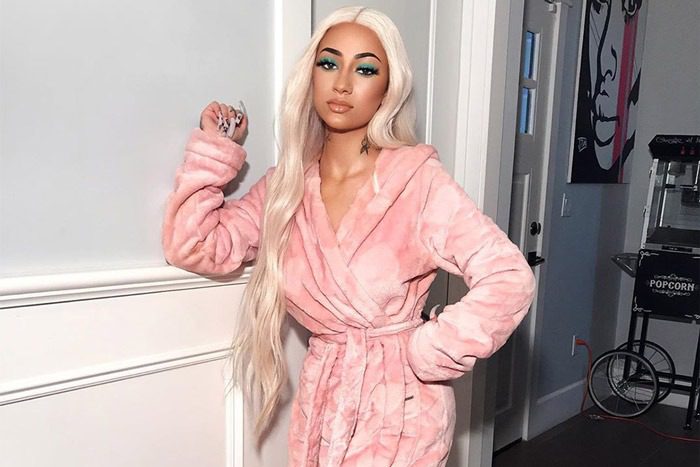 Bhad Bhabie is going on the record.

In the wake of her recent controversy, the 17-year-old rapper delivers her first new music of the year with “That’s What I Said.” Over the Go Grizz production (Lil Wayne, Gucci Mane), a defiant Bhabie addresses her critics. “That’s what I said / I don’t trust none of you bitches / I f**k with none of you bitches,” she raps.

She also seemingly takes shots at teen actress Skai Jackson, who filed a restraining order against her following death threats. “Bitches worried about these dudes that be sharing hoes / Poppin’ shit under my comments, but be sharing clothes,” she raps.

Bhabie, who sparked controversy for her comments about Lil’ Kim as well as accusations of blackfishing, recently completed shooting the second season of her “Bringing Up Bhabie” reality show for Snapchat, which is set for release this summer.

Last year, she released a series of tracks, including the NLE Choppa-assisted “Get Like Me.”