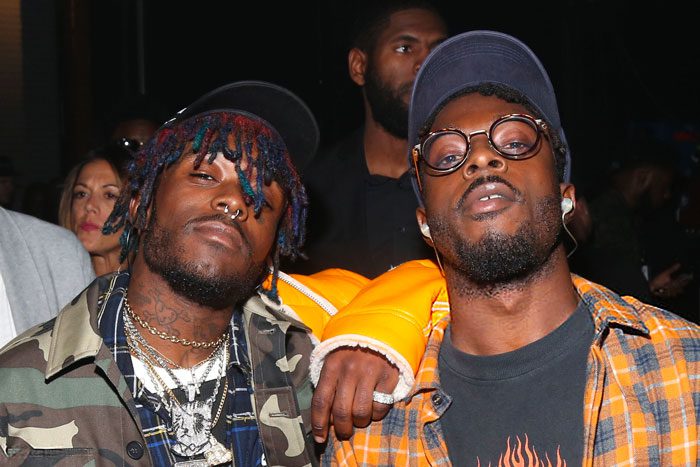 Before his new album The House Is Burning arrives tonight, Isaiah Rashad comes out bussin’ on his collaboration with Lil Uzi Vert.

In addition to Uzi, The House Is Burning features appearances from SZA, 6LACK, Jay Rock, and Smino, with production from Hollywood Cole, Devin Malik, and Kal Banx.

Speaking with GQ, Rashad explained what he wants people to take away from the 16-track follow-up to 2016’s The Sun’s Tirade.

“For new people, if they hadn’t heard me before, I’d like them to walk away and be like, ‘Damn, he’s good at making a lot of different stuff,’” he said. “If you’ve been a part of this shit, I’d want you to be like, ‘Damn, he gave me a good update on his life and he’s still giving me stuff that’s going to help me during my day when I’m going through my own shit.’”