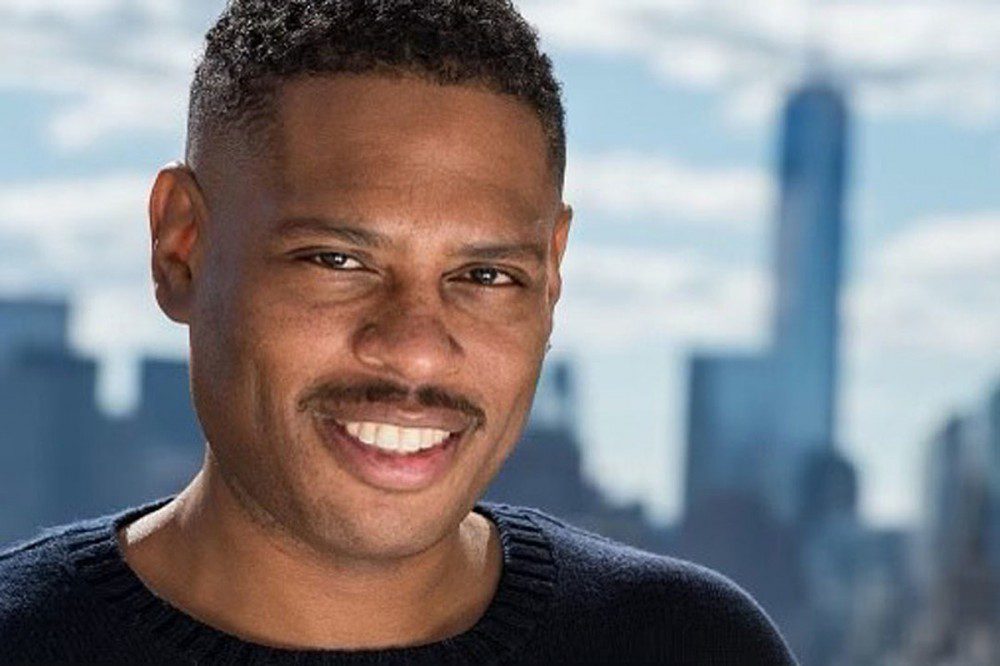 Plus 1
Interview: Bianca Torres
Editor’s Note: This story originally appeared in the Summer 2021 issue of XXL Magazine, on stands now.

The music business is a grind. Industry heavyweight Shawn “Tubby” Holiday is the master of it. Holiday got his start in 2000, as a member of Bad Boy Records’ street team and has been climbing the ladder ever since. The Brooklyn native held gigs as SVP of A&R at RCA Records, SVP of Urban A&R at Interscope Records and, most recently, as the co-head of Columbia Records Music. Over the years, Tubby worked with artists such as 50 Cent, T.I., Lil Nas X, Pharrell Williams, 24kGoldn and many more. After eight years at Columbia, Shawn recently joined forces with famed music moguls Irving and Jeffrey Azoff and will be leading the launch of a new record label and publishing branch under The Azoff Company. Tubby’s also managing Roddy Ricch under the Azoff’s Full Stop Management. The industry vet talks about the importance of perseverance, what makes a hit record and qualities to look for when signing an artist.

The first thing I ask myself is, “Would I pay to see this artist perform?” And, if you get that kind of vibe or energy from the artist when you’re watching them or listening to their music, if they give me that kind of feeling, I feel like that’s a “must” sign.

On What Makes A Hit Record

The object of the game is to be more right than wrong. Songs that win Grammys have those hooks that are very catchy and memorable. So, if you have a song that has an undeniable hook, verses are good, too. Some of the biggest songs that won Grammys in rap, those hooks always stood out.

On Obtaining Longevity in The Industry

These younger executives hit something out of the park early. It doesn’t mean they know enough about the business. I would tell people do your homework. Remember, it’s a marathon, not a sprint race. You want longevity. I wouldn’t take no for an answer. I use myself as an example. I was trying to get into the music game and I was an overweight kid that went by the nickname of Tubby. Not many people would take that serious. But, I worked hard to get the respect.

Check out more from XXL’s Summer 2021 issue including our Freshman Class cover interviews with 42 Dugg, Iann Dior, Coi Leray, Pooh Shiesty, Flo Milli, Morray, Rubi Rose, Blxst, Toosii, Lakeyah and DDG, producer Nick Mira's thoughts on producing the beats for the Freshman Class, an in-depth conversation with Ski Mask The Slump God about his comeback this year, Moneybagg Yo's candid discussion about his new music, family and indie label, a look at what the 2020 XXL Freshman Class has been up to since last year, Doin' Lines with Jack Harlow, Lil Tecca speaking on what to expect from his upcoming We Love You Tecca 2 album, music video director Cole Bennett gives an inside look at his Lyrical Lemonade empire, Cordae talks about his upcoming album, From 10 in-demand hip-hop jewelers' stories of creating rap stars' icy works of art, and more.