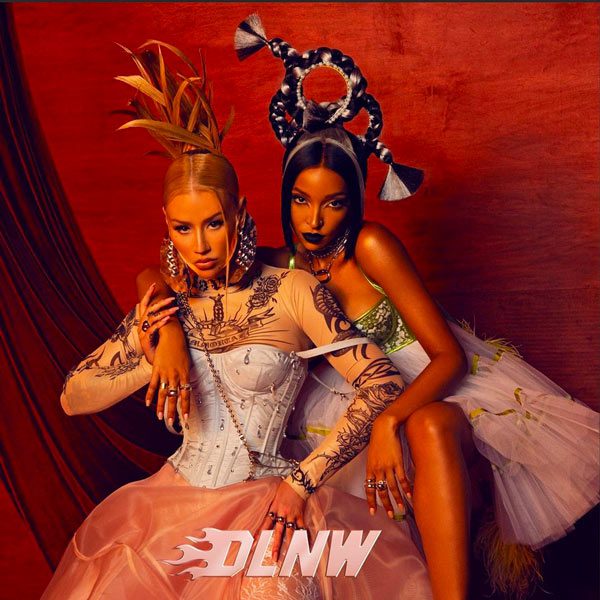 After previously working together on the remix to 2015’s “All Hands On Deck,” Iggy Azalea enlists Tinashe for her new single “DLNW (Dance Like Nobody’s Watching).” The nostalgic bop finds the new mom and Tinashe letting loose and living life for themselves.

“DLNW” is the first single off Iggy’s upcoming album End of an Era. “It’s about looking back on your 20s & all the wild shit you did,” Iggy told fans. A video was recently shot and is set to debut next month.

And you can expect even more collaborations from Tinashe. “I always wanted to do more collabs, esp female collabs… (I loveeee working with other Creatives it’s so fun) I’m so happy that now I have the freedom and confidence in myself to do more,” she tweeted.

I really can’t believe I’m dropping my lead single in a few hours!
My new project is called:

End of an Era

It’s been so hard to not let it slip until today. Ha!