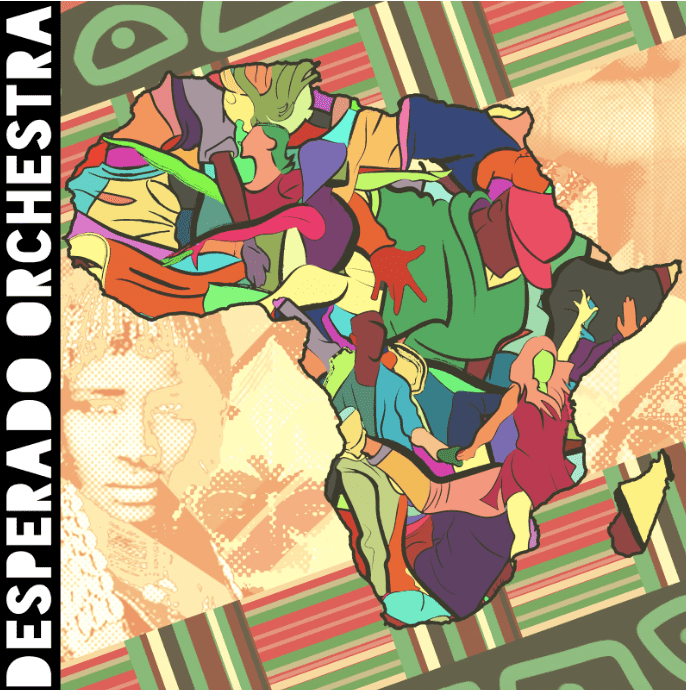 Hawaii-based world music artist Desperado Orchestra releases a new music video titled “Just Dancin.” This song symbolizes Desperado Orchestra’s intense search for his own history through the revival of his African heritage. More than just that, he evokes his heritage by merging it with disco, funk, and soul, all connected to each other if we go back in music’s rich history.

His laid back approach and peaceful vibes are often complemented by a harmonious summery vibe, and the music video that was shot for “Just Dancin” represents the world’s different dancing traditions with the bonus of seeing Desperado Orchestra himself dance it all out on one of his favorite beaches in Hawaii. “Just Dancin” is most certainly one of the hottest productions we’ve heard and seen in a while, with a heavy dose of energy and emotions performed with utmost style by Desperado Orchestra.