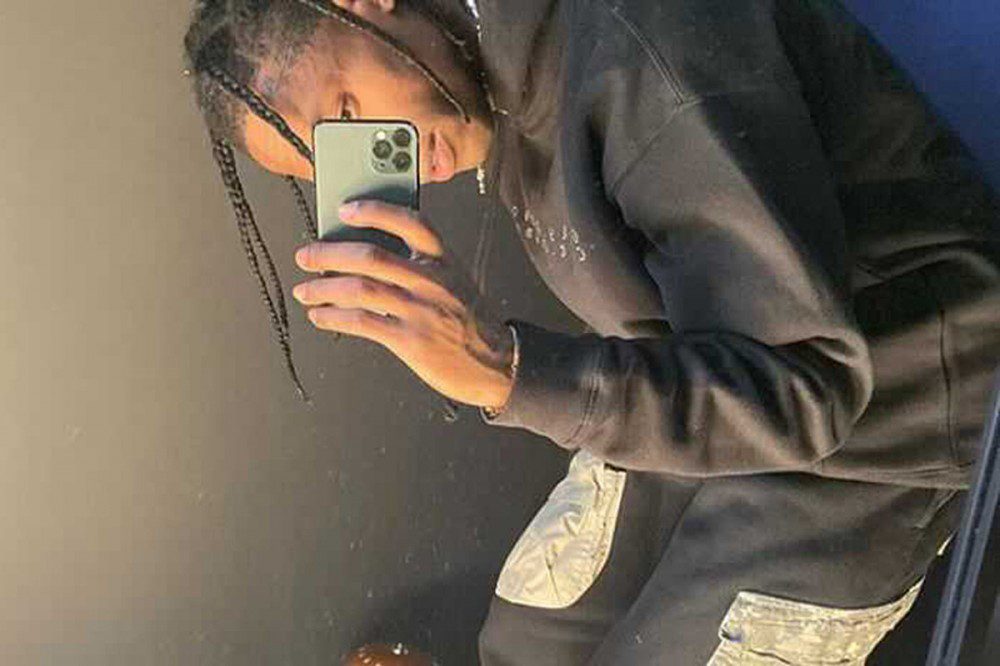 Over the years, rappers' popularity has sky rocketed thanks to social media. First, there was MySpace, which had artist music pages. Then, there was Facebook and fan pages. However, the game changer was Instagram, where artists give fans an inside look on their lives, music and anything else they're willing to share. And of course, the more popular the artist, the more followers they're likely to have. Take a look below to find a compilation of rappers, who have the largest followings on Instagram.

6ix9ine has used social media to his advantage over the last couple of years. The polarizing Brooklyn rapper, who has over 20 million followers, has utilized IG to troll other rappers, but also promote music. In fact, shortly after he was freed from prison early due to the coronavirus pandemic, 6ix9ine made his first appearance on the platform in about a year and a half. Around the time Tekashi released "Gooba" back in May, he went on Instagram Live and broke the app's record with 2 millions viewers.

While promoting the song, which was his first effort after being placed on home confinement to finish out the rest of his sentence on federal racketeering and firearms charges, he addressed being labeled a snitch. Tekashi also apologized to his family for putting them in danger by being associated with members of the Nine Trey Gangsta Bloods, two of which he testified against in court. In following months, the TattleTales rhymer pretty much went on Instagram whenever he wanted to taunt, brag or promote his new tunes or merch that corresponded with his music. However, as of late, he's been relatively mum on the app.

In a similar vein, 50 Cent is known to strike controversy on Instagram with his commentary on current events or celebrity news. Most recently, Fif received backlash after endorsing President Donald Trump's re-election on his IG page yesterday (Oct. 19). "WHAT THE FUCK! (VOTE ForTRUMP) IM OUT, ‍♂️FUCK NEW YORK The KNICKS never win anyway. ‍♂️I don’t care Trump doesn’t like black people 62% are you out of ya fucking mind. ," Fif wrote in a caption accompanying an image that shared details of Democratic presidential candidate Joe Biden's potential tax plan.

50 doubled down on his sentiment this morning (Oct. 20), reiterating that he doesn't agree with the 62 percent tax rate people living in New York City and California, who make over $400,000, will have to pay. "Yeah, i don’t want to be 20cent. 62% is a very, very,bad idea. i don’t like it !," Fif said in a post shared to his 26 million followers. He was responding to a Fox News broadcast, which was discussing the Trump administration's senior advisor Katrina Pierson weighing in on his thoughts about Biden's tax plan.

Rappers' reach on Instagram is used for more than opining on what's happening in the world or keeping fans' up to speed on their impending releases. They also offer positive messages and affirmations.

6ix9ine, 50 Cent and Diddy aren't the only members of the hip-hop community to have amassed millions of followers on Instagram over the years. Keep scrolling to see a list of the rappers with the largest IG followings.