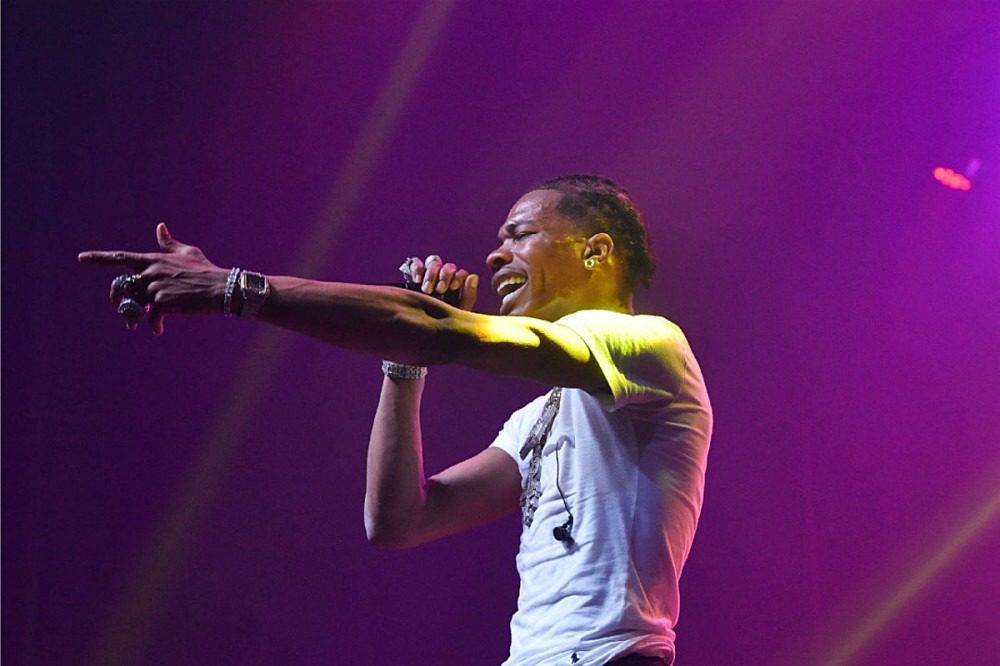 Over the last three years, Lil Baby's forged a road to superstardom, and he's paved a large part of that path in stellar guest verses.

With a distinctive nasally voice he infuses with melody and a penchant for delivering vivid, matter-of-fact details, Baby can be compelling in a lot of settings, and he doesn't take a long time to distill his full effect. One moment, he can spit about robbing people for the principle of their disrespect, or maybe counting 500 racks. The next, he can take you to the center of the struggle.

On Young Thug's So Much Fun track "Bad Bad Bad," Baby is emphatic and somehow also understated as he spits about his day-to-day lifestyle in the trap.

"Streets chose me, I ain't never had to sign up/Then we hitting bitches in the group, I make 'em line up/Beep, beep, beep, that's me, nigga, get back/Real dopeboy, don't know how to work a CashApp," he spits on the track, ending things with that endlessly quotable CashApp bar.

Through much of 2020, Baby's been hitting the feature circuit harder than ever, linking up with folks like 6lack ("Know My Rights"), YoungBoy Never Broke Again ("One Shot") and most recently, T.I. ("Pardon), keeping his name red-hot in the process. Riding the momentum of his My Turn album, a February 2020 project that debuted at No. 1 on the Billboard 200 albums chart, it doesn't feel like a coincidence that this has also been the year that his superstar status crystallized.

Today, XXL takes a look at Lil Baby's 25 best guest verses. Check them out below.