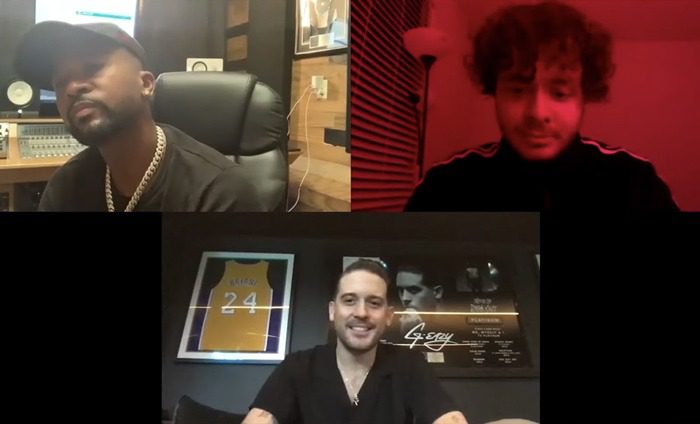 Eazy season continues as G-Eazy links up with Jack Harlow on their new collaboration “Moana.”

The Zaytoven-produced track was recorded during the coronavirus lockdown. Gerald raps about his exes (“I don’t want no drama”), while the “Whats Poppin” hitmaker draws inspiration from the title character in Disney’s 2016 animated movie. “Got a bitch from Samoa look like Moana,” he raps, wile shouting out Barack Obama (“I miss Obama”).

If that wasn’t enough to satisfy your G-Eazy fix, he has also reunited with his ex-girlfriend Devon Baldwin for a new song called “Angel Cry.”