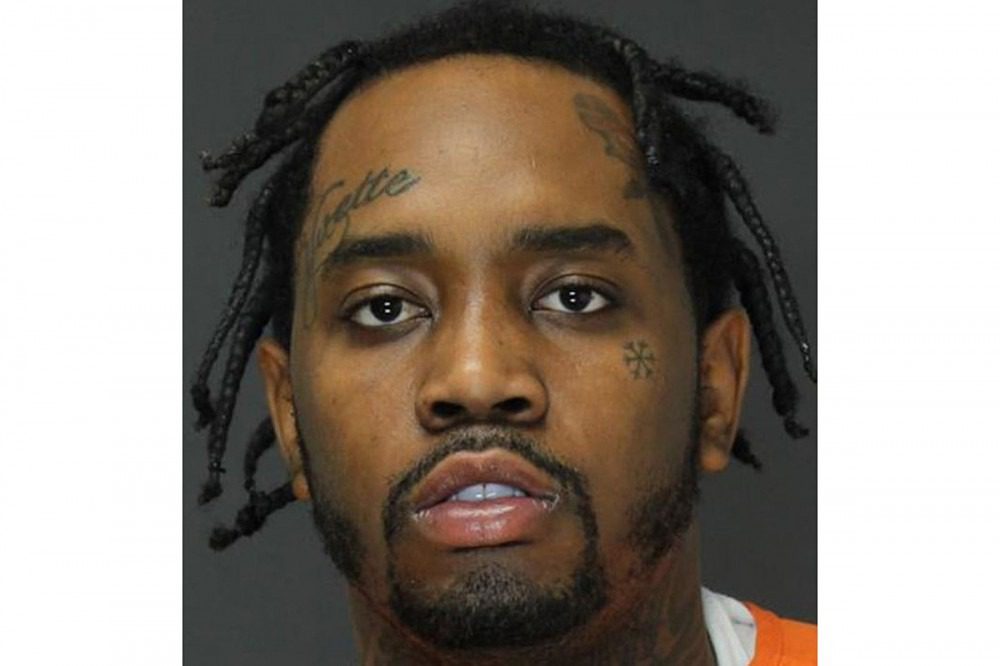 Fivio Foreign has been arrested for assault in New Jersey.

According to jail records obtained by XXL this morning (Oct. 12), Fivio, born Maxie Ryles, was arrested in Edgewater, N.J. on Saturday (Oct. 10) on a simple assault charge, in which he's accused of purposefully and knowingly causing bodily injury to another person.

The details surrounding the arrest are not immediately known. However, it appears that he is currently located at the Bergen County Jail and has not been granted bond.

Despite Fivio's recent legal issues, he's been flourishing musically and in other areas. Earlier this month, the 30-year-old rapper teamed up with fellow 2020 XXL Freshman Polo G and producer Kenny Beats for his new tutorial-esque song "Bop It." The track, which is inspired by the instructional Hasbro game, features commands similar to the game's "bop it," "twist it" and "pull it" commands. In addition to the visual for the cut, Fivi also dropped an actual tutorial featuring TDott Woo, known on the drill scene for his dance moves.

Fivio, who told XXL in a recent interview that he feels like he's "pushing the culture right now" thanks to Brooklyn drill music, also appears on King Von's new track "I Am What I Am," which dropped last week.

On another note, stylist Misa Hylton, global creative partner for MCM, announced the launch of the brand's Remix Shop, which features Fivio Foreign in the campaign ad alongside Rapsody and Mary J. Blige.

XXL has reached out to the Bergen County Sheriff's Office as well as a rep for Fivio Foreign for a comment on this matter.