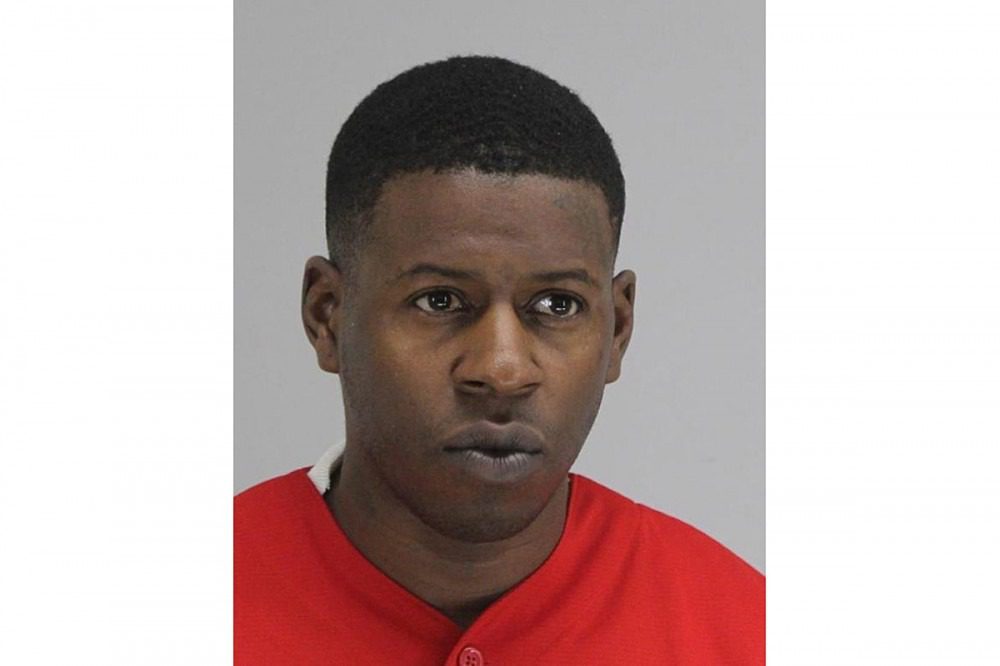 Blac Youngsta has been arrested in Texas.

According to jail records obtained by XXL on Monday (Oct. 12), Blac Youngsta, born Sammie Benson, was taken into custody in Dallas on for unlawful possession of firearm by a felon on Sunday (Oct. 11).

A rep for the Dallas Police Department, the police agency that made the arrest, confirmed to XXL that Youngsta was a passenger in a car, which was stopped for a traffic violation. During the stop, law enforcement found a handgun in between the rapper's legs. Dallas PD was not able to provide any additional information. The Memphis native was booked at the Suzanne Lee Kays Detention Facility yesterday afternoon around 2:30 p.m. and posted a $5,000 cash bond early this morning.

Blac Youngsta's Dallas-based attorney Andrew Wilkerson shared an image of himself and Youngsta at what appears to be the jail where the rapper was booked. He captioned the photo, "Oh… cause I thought an attorney that’s all said something…. I stay on the job… he say “I like ya energy my nigga” naw fr.. this my city ‼️‼️‍." The image was apparently taken prior to Youngsta posting bail.

The Collective Music Group artist has been on the other side of the law in the past. Last September, Youngsta was arrested in Houston alongside his security guard, Marcus Dion Cartwright, for felony possession of armor-piercing ammunition after being pulled over for running a red light. It was uncertain whether or not the ammo was loaded in the gun or by itself. Nonetheless, as police approached the 30-year-old rhymer's vehicle, they smelled marijuana, prompting them to search his SUV. Not only did law enforcement discover marijuana, but they also found three weapons.

At that time, Blac Youngsta's security was charged with unlawfully carrying a weapon. Meanwhile, there were two additional passengers in the car when police pulled them over, but neither of them were charged.

Back in May of 2017, Youngsta was arrested on several weapons charges as well. Three years ago, he was hit with five counts of discharging a weapon into an occupied dwelling/moving vehicle and one count of conspiracy to commit discharging a firearm into an occupied dwelling. The arrest was allegedly linked to the attempted shooting of Young Dolph in his vehicle, which was hit over 100 times with bullets during CIAA weekend in Charlotte in February of 2017.

The charges against Youngsta were later dropped.

On a much lighter note, Blac Youngsta and fellow Tennessee rapper Moneybagg Yo recently dropped a new project together titled Code Red. The well-received offering, which was delivered last month, features appearances from Yo Gotti, City Girls, 42 Dogg, DaBaby and more.

XXL has reached out to the Dallas County Sheriff's Department, Blac Youngsta's attorney as well as a rep for the rapper for a comment.