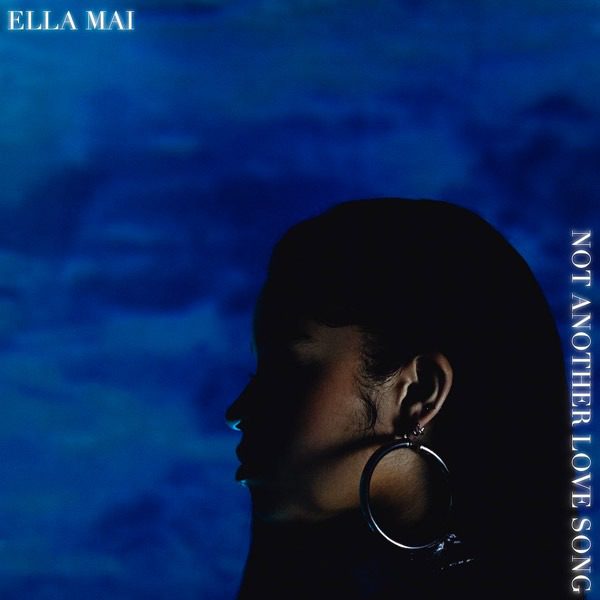 “[The song] is about falling in love but not wanting to admit it, so it’s quite vulnerable but still has an edge to it,” explained Ella.

She performed the song for the first time during Rihanna’s Savage x Fenty Show Vol. 2, which is now streaming on Amazon Prime. She will also take the stage on “The Late Show With Stephen Colbert” on Tuesday.