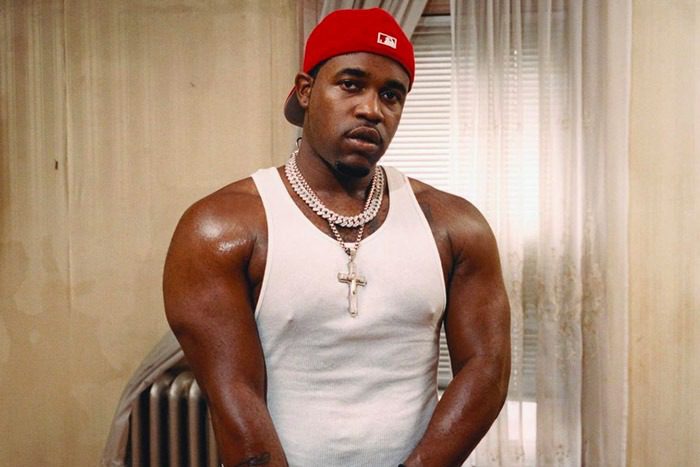 A$AP Ferg goes on the record.

The Harlem rapper addresses the drama surrounding his relationship with A$AP Mob on his newest song “Big A$AP” featuring Monica. On the introspective track, which samples LL Cool J and Amerie’s 2002 hit “Paradise,” the Trap Lord claps claims that jealousy is at the root of his fallout with members of the Mob.

“I watch ni**as find they therapist in liquor stores / Some of my ni**as got jealous, they see their man rose,” he raps. “I off the fam like Frеdo if them ni**as weaken / I can feel the resentment every time ni**as’ speakin’ / They congratulate you, then they let the anger sink in.”

His lyrics are seemingly a response to A$AP Illz, who previously claimed Ferg had been kicked out of the group. “Ferg aint ASAP NO MORE. Sorry guys. That n***a burnt out, songs dumb trash. Mr anthem can’t get right,” he said at the time.

Ferg later asks, “How you gon’ kick the leader of A$AP out? / I keep my foot on these ni**as neck till they pass out.”

But Ferg is not letting the drama bring him down. “I’ma keep rising to the top / And I’ma give you what I got,” Monica sings on the inspirational hook.

During a recent interview with “Ebro in the Morning,” Ferg said he was still very much a part of the Harlem collective. “I am the A$AP Mob. Who’s been waving this flag for the past couple years? You can’t spell A$AP without saying A$AP Ferg,” he said.

Ferg can also be seen in Nas’ new video for “Spicy” off King’s Disease.